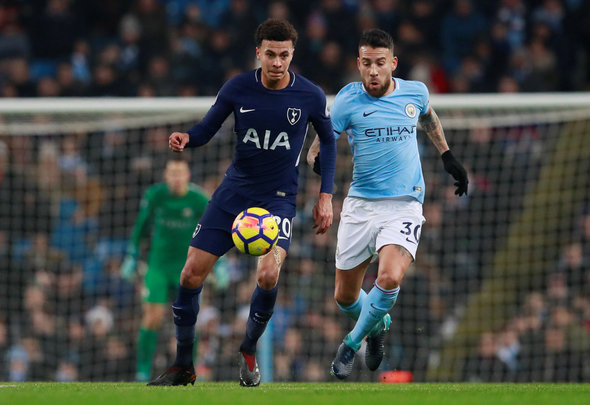 BBC Sport pundit Ian Wright says Tottenham star Dele Alli is looking for a new agent to secure himself a big move away from the club.

The 21-year-old has been criticised for his poor form this season and while he has shown glimpses of his quality, his season has been disappointing so far.

The England international split with his agent Rob Segal earlier in the season and there have been suggestions that his situation off the pitch is having a negative impact on his performances on it.

Wright claims that Alli, who is still to appoint a new agent, must focus firmly on improving his football, before thinking about anything else.

“He has got to be focusing on football even when he is not playing football to get himself back to the level he was at.

“The other day he was like a shadow of what we know he can do. When you start getting agents like Jorge Mendes you are not getting those agents to renegotiate contacts.

“You are getting those agents to move you somewhere, move you big, so he has got to be playing at a consistent level [to show] why he would go get an agent like that.”

Alli has really struggled to find his form for Spurs this season, especially in the Premier League. The attacking midfielder has scored just three goals in 17 league appearances.

He is now without a goal for his club since the Champions League win over Real Madrid in early November, nine matches ago.

His poor form has coincided with a poor run of results for Tottenham, which has since Mauricio Pochettino’s side fall 21 points behind Premier League leaders Manchester City.

They will be looking to return to winning ways when they face Sean Dyche’s Burnley at Turf Moor on Saturday.

In other Tottenham news, Spurs fans were disappointed with this player for his first-half performance against Manchester City.