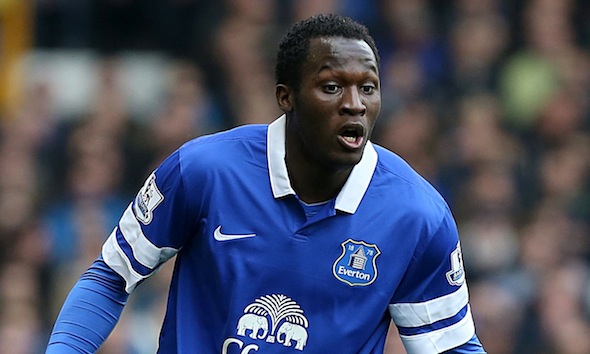 Koeman recently informed supporters that the 23-year-old wants to stay with the club, and Wright believes that a club of Everton’s calibre wouldn’t make such a bold statement and then lose their star man.

Talking in The Sun, via HITC, Wright said, “I think you’re always apprehensive because the deadline is coming up, but I don’t think they would make that statement like that, that blatantly, and then he moves.

“I’d be very, very surprised to see him move.”

Koeman made the comments last week in his column in Dutch newspaper De Telegraaf, as quoted by the Sky Sports website.

“His decision is the same value as a big money transfer,” Koeman wrote. “He is not only a good player but a fine person. He lives his football in the fashion that you would want a top footballer to.

“It is great to work with him and I think he had seen that we want to engineer improvement at every corner. To develop him into a really top player is the challenge before me.”

Sky Sports reported earlier this summer that the Belgium international had asked for a move away from Goodison Park amid strong interest from Chelsea.

Lukaku left Chelsea two years ago when he became the Merseysiders’ £28million club-record signing following an impressive season on loan at the club.

The former Anderlecht striker has scored an impressive 61 goals in 128 appearances for Everton, including 25 in 46 matches last season in a team that finished 11th in the Premier League.

In other Everton transfer news, West Ham and Toffees international target makes a decision on his future.