Rangers manager Steven Gerrard has “got a headache” over which player to select at the heart of the defence, according to Alex Bruce.

The former Kilmarnock defender, speaking exclusively to Football Insider assistant editor Russell Edge, says that the Light Blues’ performances since the win over Celtic have not been up to scratch.

Gerrard has regularly picked Connor Goldson and Nikola Katic as his first-choice centre-backs, although George Edmundson has also been given a runout at times. 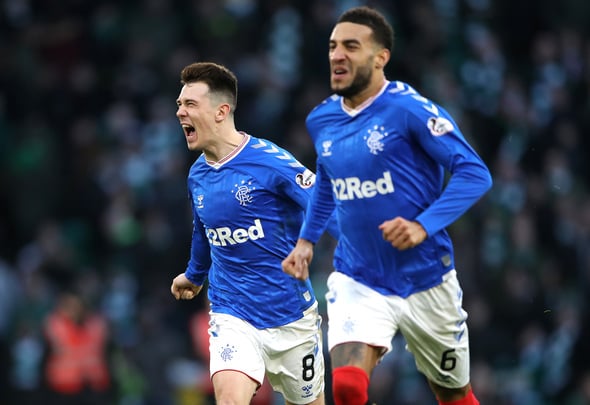 With the club’s domestic form taking a dip since the 2-1 win at Celtic Park back in December, Bruce thinks that the boss has a decision to make as to who continues to play at the back.

Speaking about the Rangers centre-back options, Bruce told Football Insider: “It’s been a concern, Stevie will be worried and a bit concerned about how the players have reacted to going to Celtic and having such a great performance and result, since then they’ve been poor.

“They’ve dropped silly points in certain games and conceded sloppy goals. He’s got a headache but I think it’s one of them, what can he really do at this stage of the season?

“He’s just going to have to make the best of what he’s got and try to take the regular pairing of who’s going to play most of the season.” 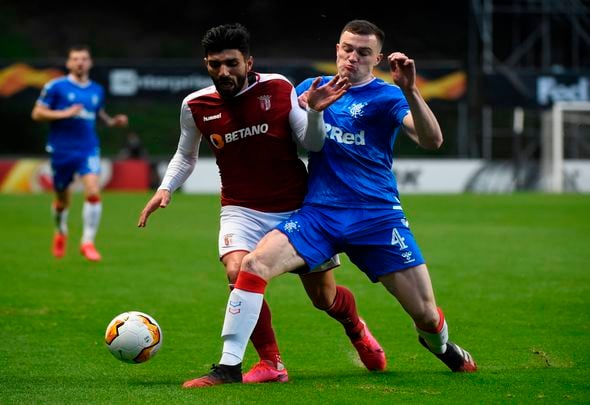 Edmundson made just his eighth start for Rangers on Wednesday, playing alongside Goldson on the way to a 1-0 win over Braga in the Europa League.

He has just five Premiership appearances under his belt this season, in comparison to Goldson’s 27 and Katic’s 18.

In other Rangers news, it can be REVEALED the club are set to pick up over £20million after a major windfall.