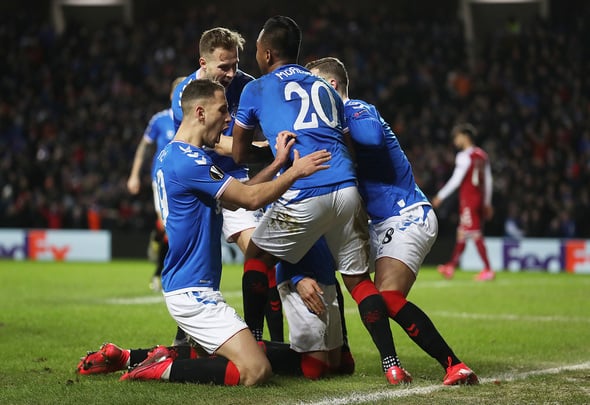 Alan Hutton suggested Steven Gerrard’s European experience was vital to Rangers as they came back from a two-goal deficit to beat Sporting Braga on Thursday night.

The former Scotland international, speaking exclusively to Football Insider correspondent Dylan Childs, claimed the players could “feed off the experience” of the manager in difficult situations.

Braga took the lead thanks to a sublime strike from Fransergio after 14 minutes. The second came shortly after half-time, Abel Ruiz putting the hosts in a commanding position with half an hour to play.

However, Ianis Hagi‘s goals either side of a superb solo effort from substitute Joe Aribo completed what seemed an impossible task under the lights in Glasgow.

When asked if Gerrard’s experience of European comebacks played a factor in the events that unfolded, Hutton told Football Insider: “I definitely think they could lean on him for his experience. He has been there and had some amazing comebacks in his own career.

“Having somebody at the helm that has been there and done that recently means they can really feed off his experience.

“That is one of the attributes he can bring to the team. Not only his coaching, know-how and ability to motivate players. He has been there and done it just a few years ago.

“Players can relate to him and they understand what he says and they believe it. That is something you really feed on.” 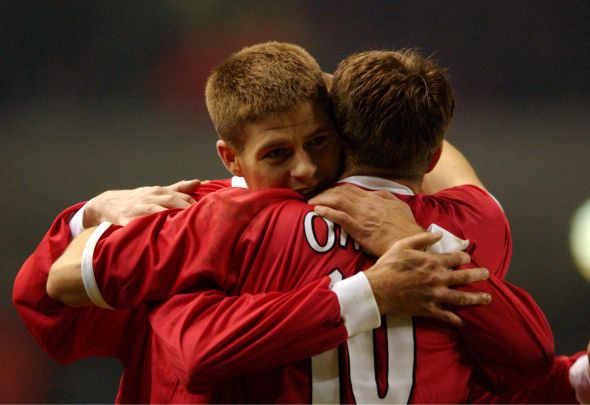 Gerrard won the Champions League and the UEFA Cup, during his time at Liverpool. The 2005 success in Istanbul often credited as the greatest comeback of all time.

The Bears travel to Portugal next Thursday for the second leg of the fixture.

In other Rangers news, Noel Whelan has told Football Insider Steven Gerrard will be fuming with one player after Thursday night.