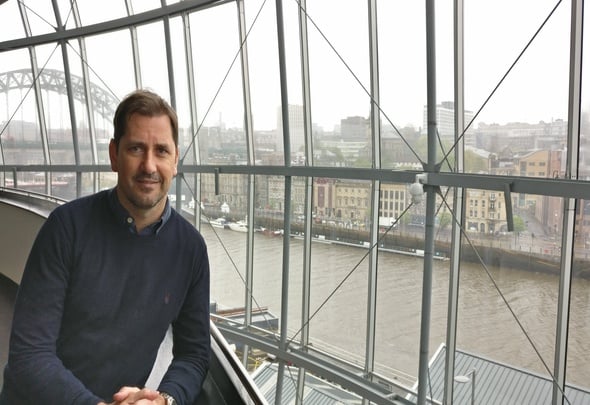 Jackie McNamara defended Rangers defender Jon Flanagan over his recent performances as he argued he was playing out of position.

Speaking exclusively to Football Insider assistant editor Russell Edge, the former Parkhead hero acknowledged that Flanagan was a weak link in the Gers’ defence but pointed out he wasn’t playing in his natural position.

The 26-year-old defender, who is naturally a right-back, has been deployed on the left-flank of Rangers’ defence by Gerrard in recent games. 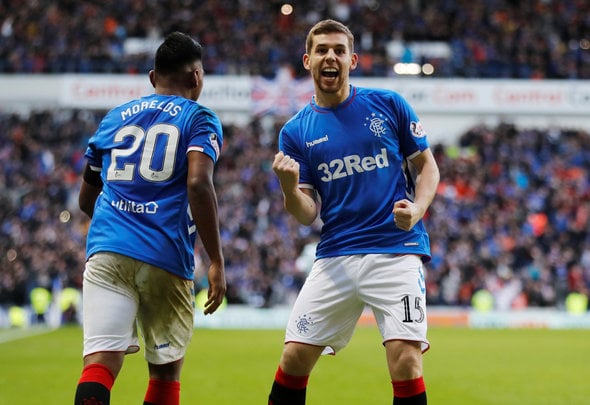 McNamara revealed he was aware that Flanagan had played left-back before but expressed sympathy for him by suggesting that Gerrard had to play him there due to a lack of options, which isn’t a problem rivals Celtic have.

When asked about the criticism Flanagan is receiving and whether is the weak link in Rangers’ defence, McNamara told Football Insider: “Yeah but it’s not his natural position.

“I know he has covered there, covered there in one of the Old Firm games as well, but it’s not his natural position.

“But with Barisic not available, unlike Celtic, they don’t have a lot of options in that area.” 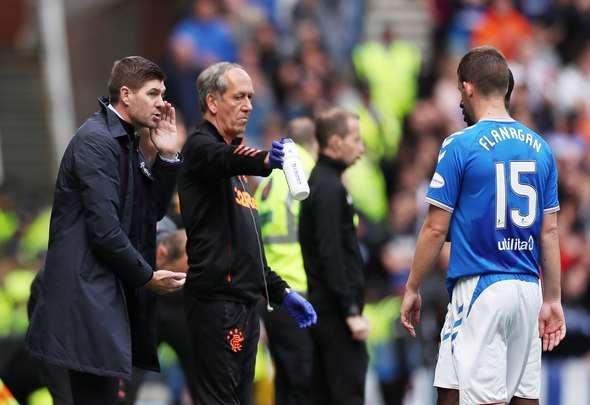 Flanagan has played a total of eight times this season and saw the start of his 2019/20 campaign disrupted by injury.

The former Liverpool full-back has been at Ibrox since July 2018 after joining the Gers on a free transfer.

Flanagan has appeared of a total of 37 times for Gerrard’s side so far and has managed to rack up one assist during his time for the Gers.