It’s fair to say there will be more than a few raised eyebrows at Rangers if Frank McParland lands a plum new role in the Newcastle United recruitment team.

‘Stunned’, for want of a better word.

That possibility appears to be a very real one after the Shields Gazette reported today the talent spotter is in line to join the rejigged set-up under the hugely ambitious would-be owners. 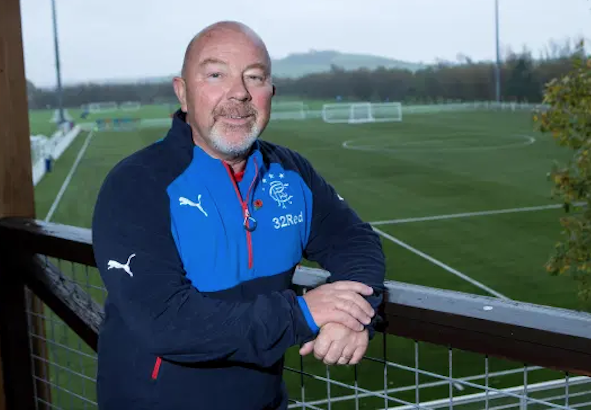 It is said former Rangers chief scout McParland is being touted for a recruitment role if and when the contentious Saudi Arabia-led £300million takeover is complete.

That hinges on the outcome of the Premier League owners and directors test.

Behind the scenes, the Amanda Staveley-led consortium is starting work on overhauling not only the coaching team and playing squad but also the recruitment and scouting set-up.

There is set to be huge investment in the team in the upcoming transfer windows, starting from this summer.

McParland has a CV that includes the sporting director post at Championship clubs Nottingham Forest and Brentford, as well as a talent-spotting role at the Liverpool academy.

The trio departed in ignominy when the Glasgow giants accepted their resignations that the trio claim were never made.

Soon after they pitched up at the City Ground in the same roles they had been flunking at Rangers.

McParland’s spell in charge of signings brought in 19 players in less than two years.

It is hugely telling that not one of them are in the current first-team squad at Rangers, never mind being close to the starting XI. 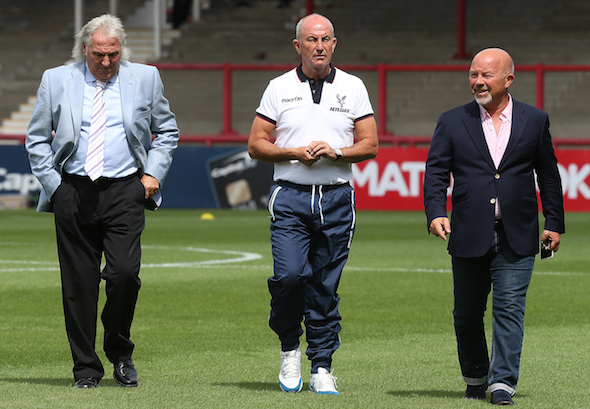 Even the best of them like Josh Windass, Clint Hill, David Bates, Joe Garner and Emerson Hyndman are hardly much missed.

As for Joey Barton, Niko Kranjcar and Philippe Senderos, the less said the better.

In other Rangers news, Darren Bent has been blown away by “humongous news” coming out of Ibrox.

Exclusive: Fulham to seal £10.5m new signing in next 24 hours