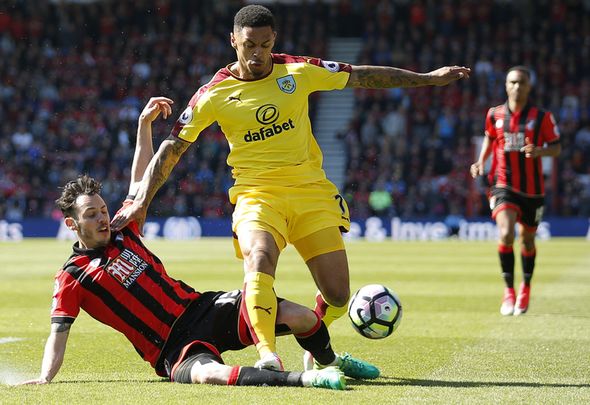 Tottenham have overlooked what could have been a perfect replacement for Kyle Walker after former Spurs right-back Adam Smith signed a new four-year deal with Bournemouth.

Eddie Howe’s Cherries confirmed on their official website that the 26-year-old right-back has put pen to paper to commit his future to the Premier League side, lasting until 2021.

This comes after the Sun reported that Mauricio Pochettino’s side wanted Smith for a second time.

It leaves the north London outfit with just Kieran Tripper on the right side of defence, without confirming a replacement as of yet or any summer signings for that matter.

Smith has established himself as one of the Premier League’s most impressive right-backs, after helping the Cherries gain promotion in 2014-15 before starring in the side during the last two seasons in the top flight.

Football Insider believes Spurs should have looked to sign the defender this summer in order to replace Walker, with Smith’s 2016-17 stats proving to be just as good as Walker’s: