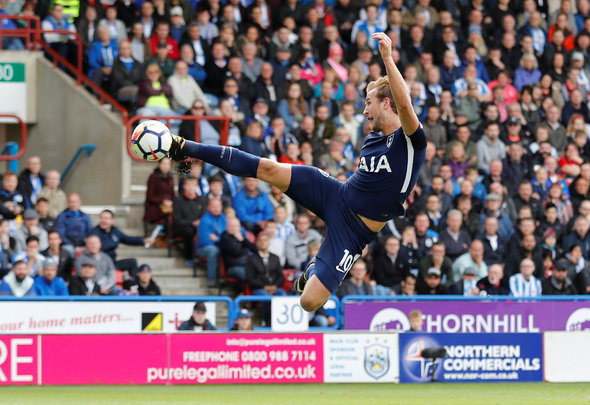 Despite not being available for England’s international friendly against Brazil, their coach Tite has heaped praise on Tottenham’s Harry Kane.

Speaking ahead of his side’s meeting with England at Wembley, as quoted by The Guardian, the Brazil coach revealed he has been impressed with the Tottenham striker’s ability.

He said: “Kane is a penalty box player with an impressive finishing ability.

“He’s good in the air, good with his right foot and left. It’s very impressive, he has a lot of quality.”

Kane is not playing against Brazil after withdrawing from Gareth Southgate’s squad due to a knee injury sustained against Crystal Palace.

The injury caused the 24-year-old not to be able to complete the Crystal Palace game, with manager Mauricio Pochettino opting to sub the striker on the 77th minute to “protect” him.

The London born striker had just recently returned to the team in the game against Real Madrid, after missing the Manchester United and West Ham games due to a hamstring injury.

Pochettino has since reassured fans that the knee injury is not too bad, and that the star will be fit to play against Arsenal on November 18.

Kane has been in tremendous form this season, scoring 13 goals in 14 games across all competitions for Spurs.

The striker’s form has helped Tottenham make a positive start to the season, with them now sat third in the Premier League after 11 games.

In other Tottenham news, Charlie Nicholas has claimed that this Spurs player has been frustrated by his team-mates.