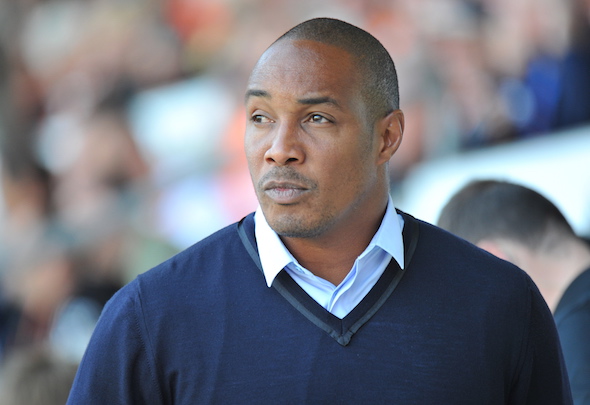 Paul Ince believes that Liverpool ace Philippe Coutinho must follow in the footsteps of former Reds striker Luis Suarez this season in order for the fans to support him.

The 25-year-old was denied a move to Spanish giants Barcelona this summer and he has still not featured in a competitive match for the first-team this season despite playing for the Brazilian national team during the international break.

It is reported that Suarez found himself in a similar situation when the Reds failed to reach an agreement with Premier League rivals Arsenal for the striker before the start of the 2013-14 campaign.

The Uruguayan went on to become the talisman for the Reds that season, contributing with 31 goals and 24 assists in all competitions, securing Liverpool a place in the Champions League for the first time in five years.

Writing in his column for the Daily Mail, Ince feels that Coutinho needs to emulate the striker’s performances this season in order to demonstrate to the world that he is a top class player.

“Philippe Coutinho has to try to copy Luis Suarez the season after he was told he could not leave,” he wrote.

“One thing about Liverpool fans, as long as Coutinho does things the right way, the fans will still love him.

“They will understand the lure of Barcelona and will not hold it against him, just as long as he does not spend his time moping or show the kind of body language Arsenal fans have occasionally seen from Alexis Sanchez.

“Coutinho does not strike me as that type of player.

“There were a few eyebrows raised at Barca’s £120m valuation and he will have to shine in the Champions League to show he is truly worth that kind of money.”

The Brazilian could make an appearance in the midweek match as Liverpool face La Liga outfit Sevilla in their opening Champions League fixture on Wednesday night.

Coutinho has not featured for the Merseyside club in a competitive match since the final day of the Premier League campaign, where he scored a free-kick against Middlesborough in a 3-0 win last season.

In other Liverpool news, a BBC pundit has predicted one of two players will be axe to make way for new signing Alex Oxlade-Chamberlain.