The former Leeds and England defender, speaking exclusively to Football Insider assistant editor Russell Edge, says that the summer signing has the same mercurial talent as his fellow countryman.

The 22-year-old has quickly played his way into the hearts of the Toon Army with his fearless dribbling and skills on the ball, although he has just one assist to show for his efforts. 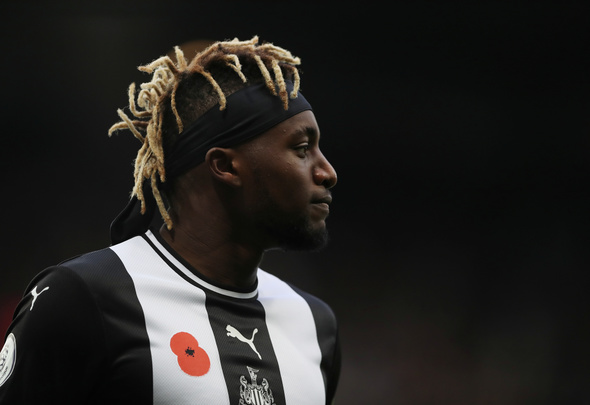 Having seen a number of erratic wide-men dazzle St James’ Park over the years, Mills says that the Magpies’ current star fits the bill for the north east faithful.

“When you look at Newcastle United wingers of the past – David Ginola, Laurent Robert, Temuri Ketsbaia – they could be incredible, 9/10 one week and 3/10 the next,” Mills told Football Insider.

“You were never quite sure what you were going to get with these players and I think Saint-Maximin is very, very similar to that.

“He can clearly be outstanding at times, but then you look at it the other way round at times and say where’s he gone, what’s happening?

“It’s just one of those where on his day, he’s got pace, he’s got power, he’s got tricks, he’s got skills and he can be all over the place. He’s just got to make sure he does it on a consistent basis. We’ve seen already he can cause anybody all sorts of problems.” 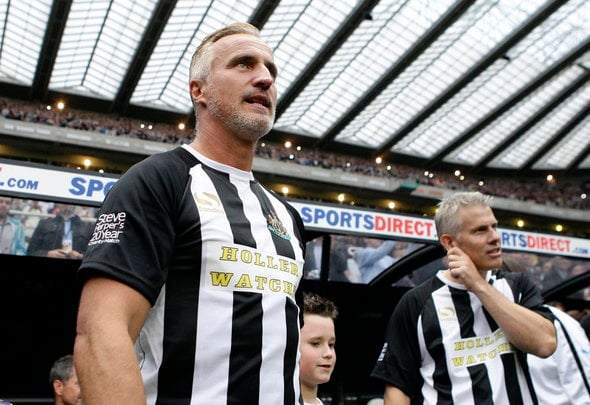 After a stop-start beginning to his Newcastle career, Saint-Maximin has established himself as a mainstay under Steve Bruce with seven consecutive Premier League starts.

Ginola played 75 times for the Magpies before joining Tottenham, while he also turned out for Everton later in his career.

In other Newcastle United news, Paul Robinson has ripped into a senior star who “forgets his duties” out on the pitch.