Noel Whelan claims that Leeds United youngster Leif Davis could replace Barry Douglas as one of the senior left-backs at Elland Road in the near future.

Speaking exclusively to Football Insider assistant editor Russell Edge, the former Leeds striker insists he has been “massively impressed” from what he has seen of the 20-year-old this season.

Speaking to Forza Football Academy live on Instagram, midfielder Kalvin Phillips called Davis “a great player” and named him as one of a quartet of exciting youngsters who he thinks will “be in the team in the next year or so, definitely.” 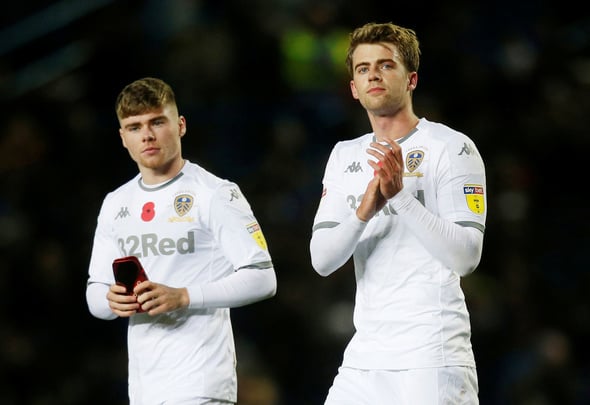 As for Douglas, Football Insider has revealed Leeds are willing to listen to any offers for the 30-year-old this summer as he heads into the final year of his contract at Elland Road.

Despite having seen Davis make just 10 appearances for the Whites, five of which have come this season, Whelan believes he has done enough to stake a claim for a first-team role.

Asked if he thought the youngster could replace Douglas as the third-choice left-back, Whelan told Football Insider: “I do, I really do. I think we’ve seen that he probably could because during the season I was massively impressed from what I saw from him.

“He came off the bench, he also played as a centre-half as well on occasions and did incredibly well. We could see a massive progression in his game.

“The way he went forward, the confidence that he had in his own ability was just shining through before the season came to a halt. Yes, I do believe he’s got everything that you would expect these days from a left wing-back role. 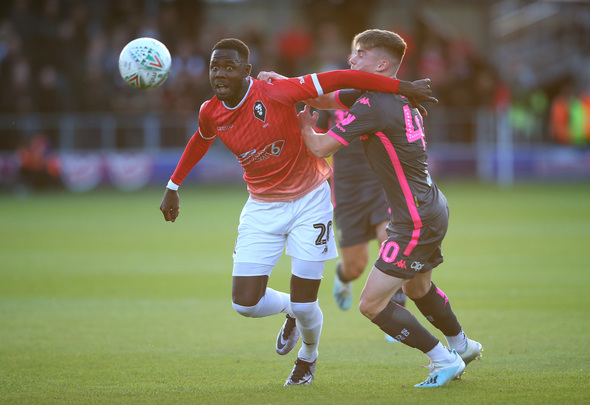 “I wouldn’t have said it last season when I saw him – I thought he was impressive but this season, the way he’s come on under Marcelo Bielsa and the way he’s improved his game and the confidence he’s showing when he’s coming on, yeah, massively impressed.

“I do believe he could be one of those players that could have a long-term future at the club.”

In other Leeds United news, Football Insider have delivered an update on Jean-Kevin Augustin after his return to training.