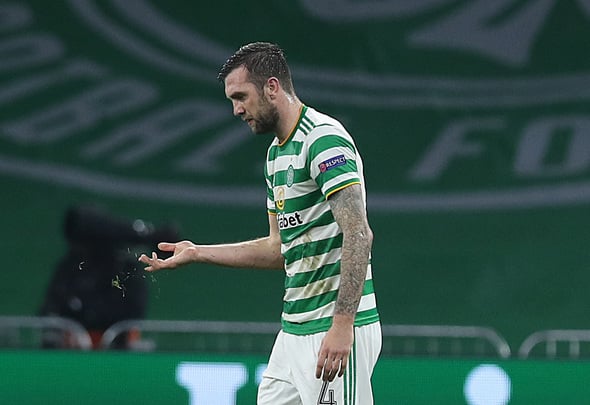 Shane Duffy has had a torrid time with his boyhood club Celtic since joining on loan, but the centre-back has all the right attributes to turn the tide.

That is according to ex-England centre-forward Darren Bent, who gave his opinion to Football Insider correspondent Adam Williams after yet another Duffy horror show in the 2 January Old Firm defeat.

Duffy, a Hoops fan since birth, joined the club in September on a season-long loan but after a promising start his dream move has turned into a nightmare – the 29-year-old has started just one Celtic’s last 12 matches in all competitions. 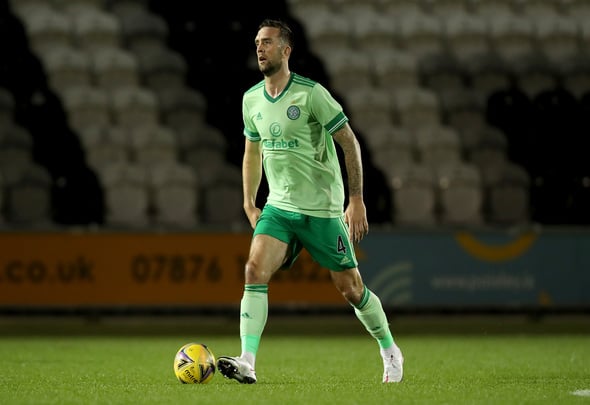 He was introduced after Nir Bitton’s red card against Rangers but could have been sent off himself after hacking down Ryan Kent, and moments later he gave the ball away to the same player who spared Duffy’s blushes by hitting the side netting.

Bent expressed sympathy with Duffy, saying that the pain will be deeper given that Celtic is his boyhood club.

He told Football Insider: “These things happen. What’s bad about is the fact that he’s probably desperate to make it work because he probably wants to stay there a bit longer if possible.

“It’s his boyhood club, it’s a club that he loves. Sometimes it’s like that, you go to the club you grew up supporting, you expect so much and it doesn’t quite happen.

“He’s got more than enough experience to get it right, but he’s going through a bit of a wobbly patch at the moment. So it’s about him finding his feet, going from there and hopefully turning things around.” 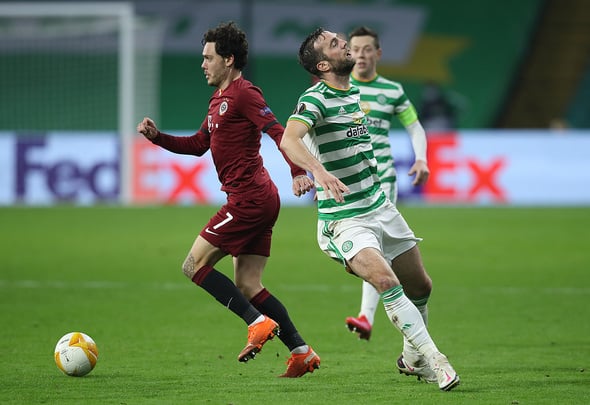 Celtic paid Brighton a loan fee of £2million for Duffy’s services, according to Sky Sports.

As per the same source, he is also costing the Bhoys £25,000 per week in wages, meaning that by the times he returns to the south coast he will have cost the club well over £3million.

In other news, a former Rangers man says Scottish supporters are laughing at Celtic for their recent Dubai jaunt.