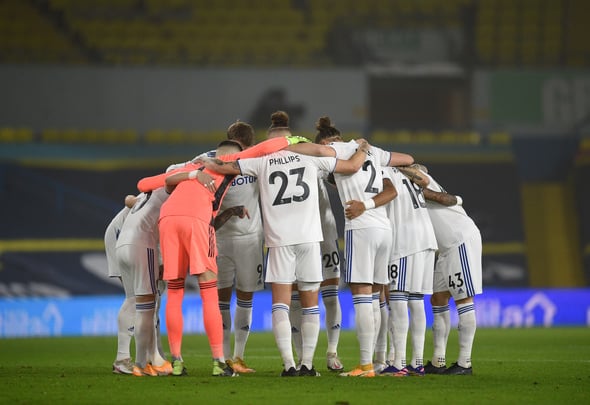 Darren Bent has admitted he would love to have played for super-attacking Leeds United even if the madness will simmer down as the season continues.

The ex-England striker made his comments speaking exclusively to Football Insider correspondent Adam Williams after United followed up a 5-0 win over West Brom with a 3-0 loss to Tottenham.

In terms of goals scored, Leeds are 5th; in terms of goals conceded they are second-bottom – there have been three or more goals in 11 of their first 17 Premier League fixtures.

Bent says results will eventually cool off but also spoke of his admiration for their madcap style, one in which he’d like to have been involved in his playing days.

Asked whether he thought Leeds’ turbulent run of results would continue throughout the season, he told Football Insider: “I think it will settle down at some point. Surely no one can play at that intensity for that long. It’s absolutely insane.

“I think eventually they’ll plateau but at the moment they’re getting more positive results than negative.

“For us neutrals, I love watching them play. You always feel they’re in with a chance. Even the [Manchester] United game, they lost 6-2 when they could quite easily have scored six or seven themselves.

“It’s not normal the amount of chances they create. I’d have loved to play for them.” 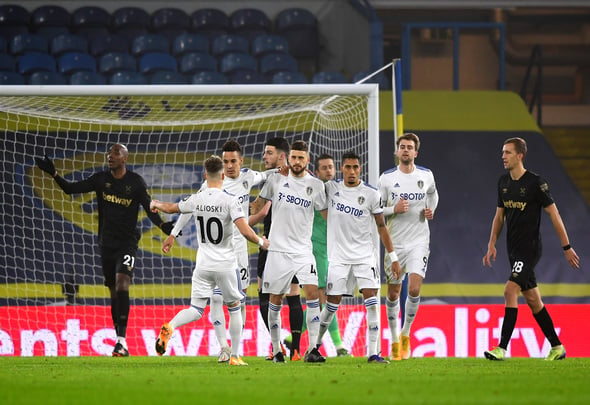 Leeds’ next match in the league sees them face Brighton on 16 Jan.

A win there could well lift them into the top half as they approach the halfway stage of their first season back in the top-flight in 16 years.