Alan Hutton has hailed the “brilliant” Aston Villa hire of Mile Jedinak and revealed his former teammate has aspirations to become a manager.

The former Villa and Scotland defender, speaking exclusively to Football Insider assistant editor Russell Edge, lifted the lid on conversations he held with the ex-Australia international during his visits to the Bodymoor Heath training ground.

In a Q&A with supporters, as relayed by the Birmingham Mail, promising defender Paul Appiah revealed that Jedinak was now a coach in the Villans’ youth setup, working alongside under-18s head coach George Boateng. 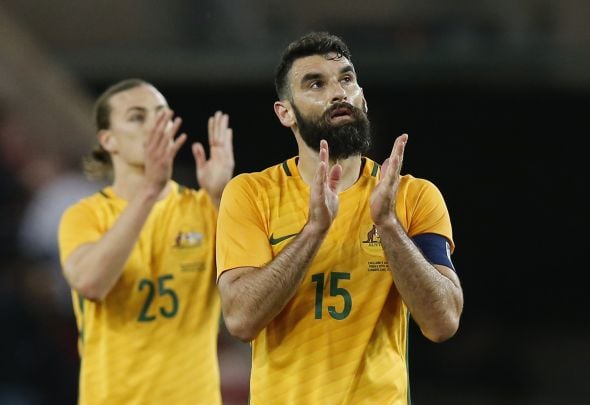 Hutton admits he had no doubts that the 35-year-old would step into a coaching role when he hung up his boots and has revealed where his old teammate plans to go from here.

Hutton told Football Insider: “It’s brilliant. He’s that guy you know is going to be a coach, I just knew from the minute I met him.

“He had that presence around him, he’s been a captain his whole career, he wanted to help people, bring people on. He’s just that kind of fatherly figure.

“I always knew he’d go into that side of it. I was lucky enough to have a couple of conversations with him when I was in and out of the training ground and he was obviously working closely with the kids – working on finishing off his badges.

“I had an idea he would go into Villa – also I know he wants to become a manager so this is a great way into doing that. He’ll keep the boys on the toes, there will be no slacking around him. I think it’s a great appointment for him and Villa as a club.” 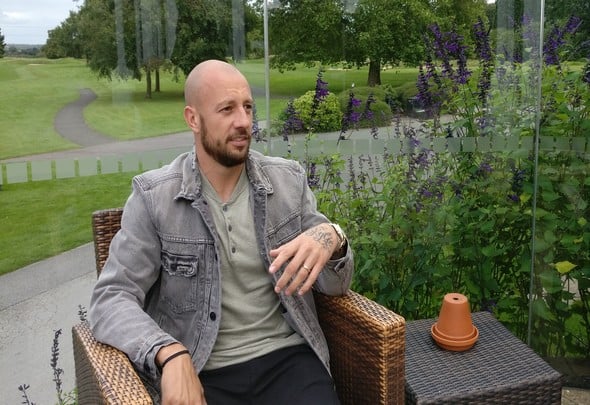 Jedinak played 80 times across all competitions for the Villans, leaving the club at the end of last season.

He has a total of 147 Championship and 90 Premier League games of experience under his belt.

In other Aston Villa news, Paul Robinson has suggested that two forgotten men could be handed shock new deals.