Michael Brown has lauded the ambition of Leeds United owner Andrea Radrizzani after he revealed transfer talks with Zlatan Ibrahimovic.

In an interview with renowned Italian journalist Gianluca Di Marzio, the Leeds chief revealed he held tentative talks with the Swedish superstar in January over a potential move to Elland Road. 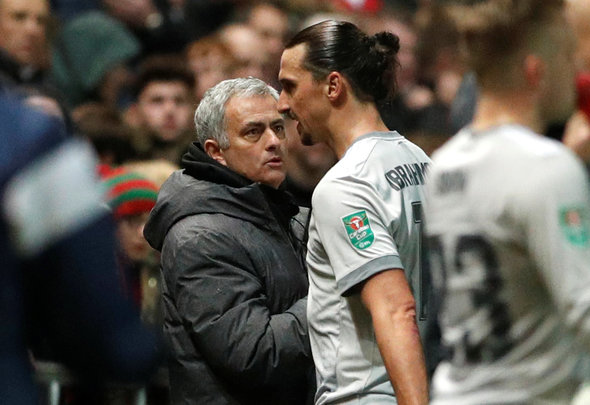 “I spoke more concretely with Zlatan … He could give us a decisive push but he decided to go to Milan. He was very honest and transparent with me,” Radrizzani said.

Brown admits that Leeds signing someone like Ibrahimovic would be a big coup but insists the club will be talking to any players they feel can improve their side moving forward.

Brown told Football Insider: “Any good player who’s out there, the club are going to be speaking to them – what the deal is, what they can bring.

“It’s certainly a wow-factor signing, isn’t it? That number nine, that leader, you can imagine only what sort of status he would be given. Good players are out there, we’ve seen a lot of teams speaking to everybody,

“You’ve got to speak to every good player who can improve your squad and it’s no different at Leeds United. You’ve got to say he’s (Radrizzani) put a lot of money in, he wants to do well, like any other chairman.

“It’s just that fine line of how far you keep pushing, not to get that reward. If Leeds United can get it over the line, it would be a magnificent achievement and I think it would help the club massively over a longer period of time.” 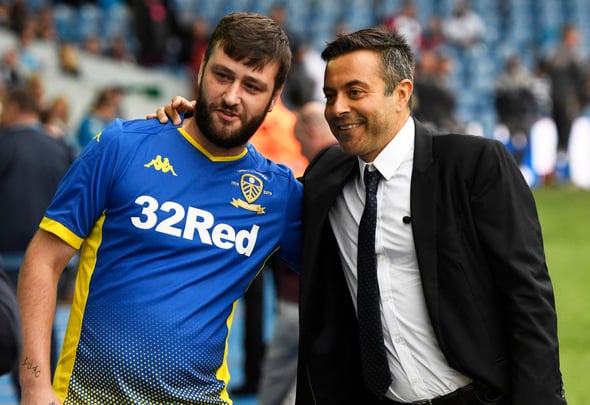 Leeds brought in Jean-Kevin Augustin and Ian Poveda in during the January window, while Eddie Nketiah saw his loan spell cut short by Arsenal.

The Whites currently sit a point clear at the top of the Championship table, with nine games left to play when the season resumes.

In other Leeds United news, the club have been hit by a double transfer blow.