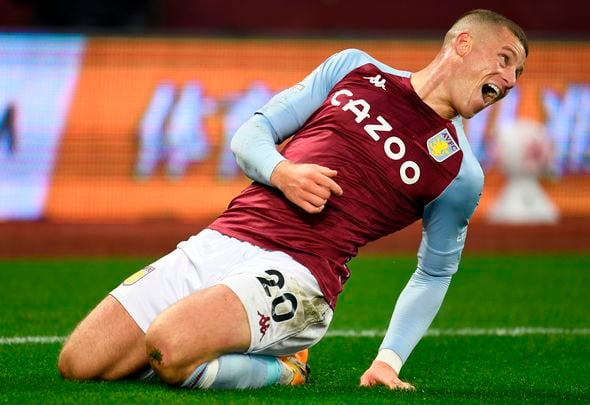 Alan Hutton believes Aston Villa are in a good position to convince Ross Barkley to turn his loan move permanent.

The former Villa and Scotland star, speaking exclusively to Football Insider, admitted he would love to see the 27-year-old remain working under Dean Smith past the end of the season but insisted the club needed to match the midfielder’s own aspirations.

Barkley signed for Villa on loan last summer and has gone on to establish himself as a key member of the squad at Villa Park. 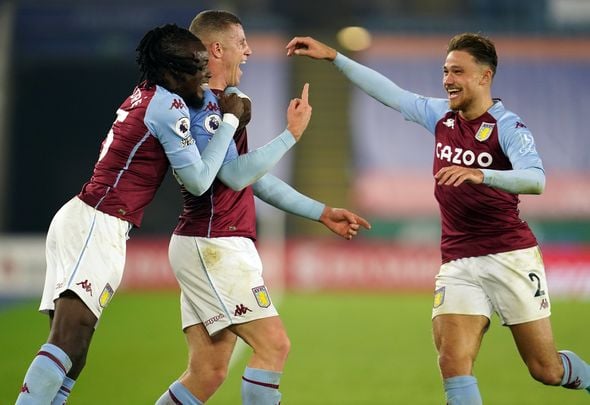 He has played eight times and scored two goals for the Villans so far as a hamstring injury kept him out of action between November and January.

Barkley returned to the side against Manchester City and retained his place in the starting XI for the win over Newcastle United.

Hutton admitted he cannot see why the Chelsea loanee would want to leave Villa Park when his loan comes to an end but insisted the club need to continue to show their desire to improve to keep him on board.

Asked if he thought Barkley would want to stay at Villa Park past the end of his loan, Hutton told Football Insider: “I hope so. I mean I think it all comes down to the ambitions of Villa moving forward.

“I mean, obviously, we can see that they’re trying to be a top-10 team and even better than that so if they’re showing those signs and they’re willing to match his ambitions as a player and get back into the England team, well, I don’t see why he wouldn’t want to stay.

“I think they’re progressing every window, year on year, and it’s looking good at the moment. He still looks like a player that’s hungry and wants to achieve things, so I think this is a real good level for them and I’d love to see it happen.” 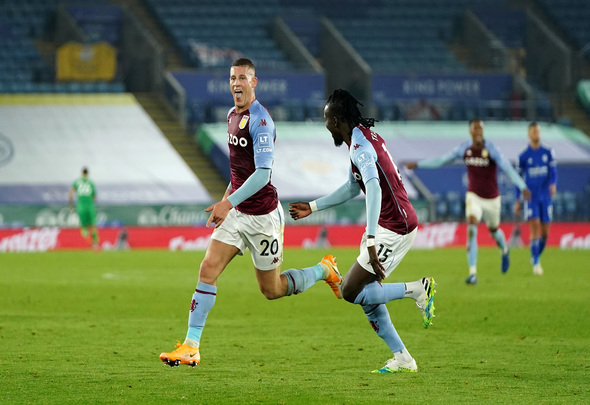 Barkley has played 86 times for Chelsea since joining from Everton back in January 2018 but fell out of favour under Frank Lampard.

However, the Blues have since replaced the Stamford Bridge legend with former PSG manager Thomas Tuchel.

In other news, Barcelona have set their sights on signing Aston Villa sensation.