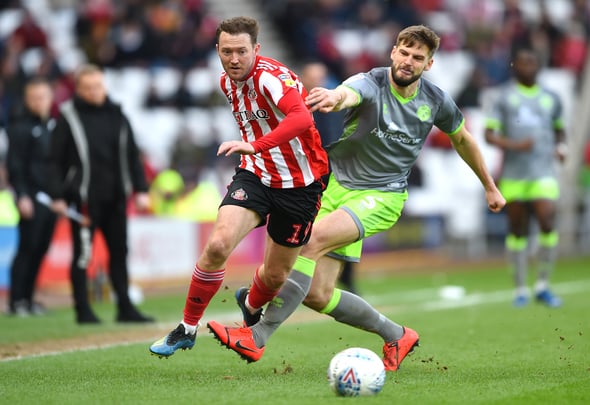 The Stadium of Light legend, speaking exclusively to Football Insider, is surprised by the 34-year-old revealing that he did not know the reason why he was dropped from the first team last year.

McGeady told the SAFC Unfiltered podcast on Tuesday that he was “used as a scapegoat” by recently sacked manager Phil Parkinson.

The 92-times Republic of Ireland international was frozen out by Parkinson at the back end of 2019 and subsequently joined Charlton on loan in January.

Lee Johnson immediately reinstated the former Celtic and Everton winger into the first team when he was appointed.

When asked by Football Insider for his thoughts on McGeady’s comments, Phillips said:

“I am not surprised that he has come out now that Phil Parkinson has left.

“McGeady feels that he was made out to be a scapegoat but Parkinson set out early on that McGeady was not part of his plans.

“I have said all along that he is one of, if not the best player in that league.

“I am not surprised he has had a dig at the previous manager when he has not been playing. 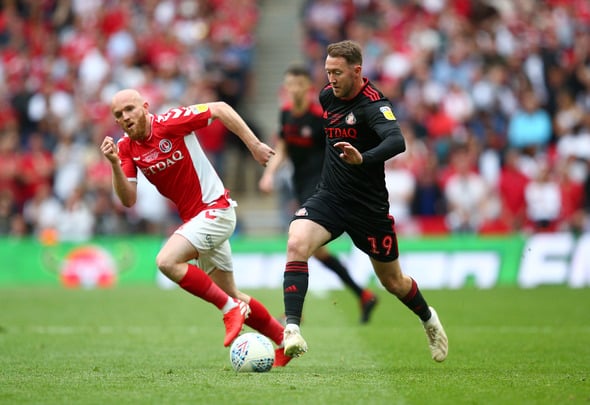 “We all make our assumptions why and I’ve heard things so for him to come out and said that he does not understand why he was involved surprises me. Parkinson is an experienced manager so you think he would have told him.

“Listen, he has a huge role to play under Lee Johnson now if Sunderland are to climb up the table.”

Speaking to the SAFC Unfiltered podcast, McGeady said: “I realised for a while I’d never play for him again and I’m quite stubborn – he’s extremely stubborn. I thought I’m going to go in and say sorry for whatever I’ve allegedly done.

“So I went in and I’ve apologised to him twice for things I’ve not even done just because I wanted to play.”

In other news, Kevin Phillips issues warning to Sunderland after three games are postponed.