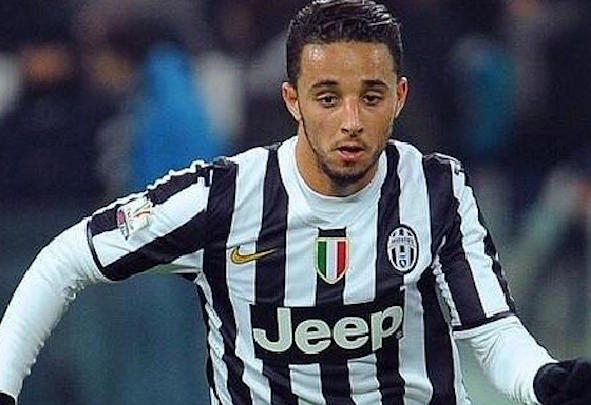 Leeds United flop Ouasim Bouy is in line to be the first player the club look to offload in the summer window, according to a reliable journalist.

In an exchange on the social media site with Leeds fans, Hay explained that the “first port of call” for United chiefs will be getting rid of unwanted players such as Buoy as he highlighted the mystery of the four-year contract given to him last summer.

that’s the first port of call – to move on players/salaries that aren’t needed. Ouasim Bouy for example. No idea why he’s here on a four-year deal.

The central midfielder, 24, joined on a free transfer from Juventus before being immediately loaned out to Leeds’ feeder club Cultural Leonesa in the Spanish second tier.

Buoy made just four appearances before the season-long loan was ripped up and he returned to Elland Road in the January window.

Amid the many, many Leeds signings last summer, none were more baffling than Bouy, whose career on the fringes of European football gave little hope when he signed. That has now been totally extinguished after three managers (two at Leeds and one at Cultural) have had a good look at him on the training field, and decided they didn’t particularly like what they saw. The midfield anchorman has not made the matchday squad on a single occasion since his return. That four-year contract is perhaps the biggest folly of the lot from Victor Orta and company.