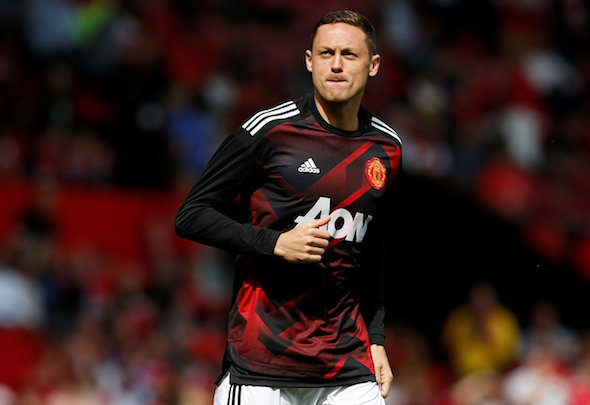 A brace from new recruit Romelu Lukaku and goals from Frenchmen Anthony Martial and Paul Pogba ensured that United ended the first weekend of the new campaign at the top of the league table.

Writing in his column for the Daily Mail, former England international Keown reveals that he has not seen such a dominating display from a United midfielder on his debut since Robson.

“That was the best midfield performance of the Premier League’s opening weekend — has there been a better debut from a left-footed midfield player at Old Trafford since Bryan Robson in 1981?” he wrote.

“He oozed class — assured on the ball, calm under pressure. He kept feeding the quality players around him, taking 89 touches, the most of any United player.

“It is astonishing that Chelsea let him go. As he showed on Saturday, he has strengthened their rivals.”

Robson spent 13 years playing for United where he captained the side to six major trophies, including two Premier League titles.

The Old Trafford faithful will be hopeful that Matic can help the current squad secure the club’s first league title since the 2012-13 campaign.

The Serbian moved to the Manchester club from Premier League champions Chelsea for a reported fee of £40million this summer.

The midfielder has enjoyed great success during his time in England, helping Chelsea win two Premier League titles in the last three seasons.