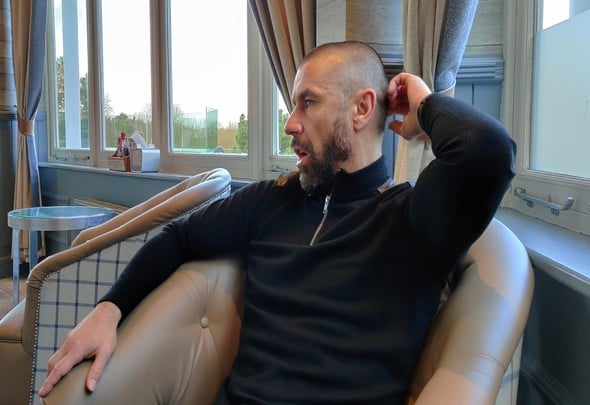 Kevin Phillips has urged Phil Parkinson to axe Charlie Wyke and replace him with Kyle Lafferty for the Sunderland home clash against Gillingham tomorrow.

The former England international, speaking exclusively to Football Insider correspondent Dylan Childs, suggested that although Wyke has performed well this season the time has come for Lafferty to be given his chance.

The 32-year-old joined Sunderland on a short-term deal in January, having played for the likes of Rangers, Burnley and, Palermo during his career. 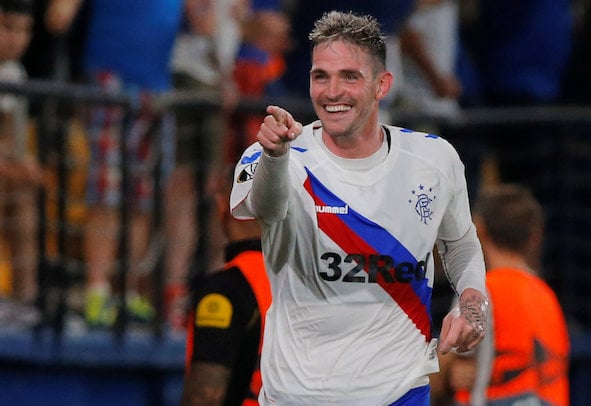 Wyke has been the first-choice striker since Parkinson took the reigns at the Stadium of the Light back in October but the 27-year-old has only scored 6 goals in 29 appearances this campaign.

When asked who he would start for tomorrow’s visit of mid-table Gillingham, Phillips told Football Insider: “I was at the game last week and I thought Lafferty did well when he came on. Wyke has had a good run but if I am being honest I think it is time for Lafferty to come in and have a go. You could go with both but you would have to change the system.

“Wyke has done brilliant and when Phil came in I wanted him in the side because he causes trouble. 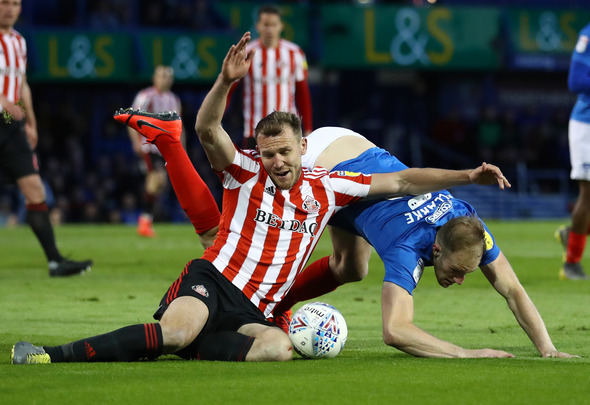 A 1-0 loss to Coventry last time out saw the Black Cats slip to fifth in the table.

Phil Parkinson’s side will look to cut the gap on second-placed Rotherham and the automatic promotion spots with a win this weekend.

In other Sunderland news, Kevin Phillips has told Football Insider he wants to see more from dynamic duo this weekend.