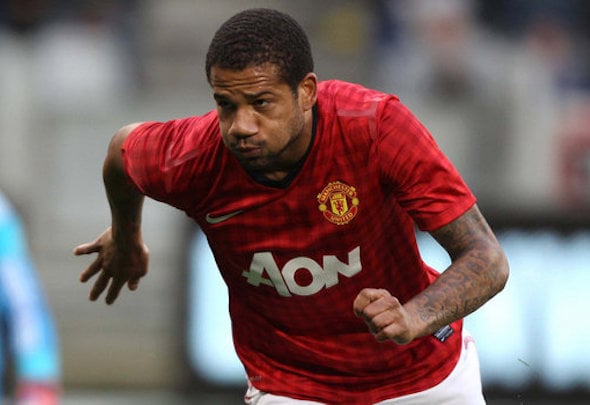 Manchester United flop Bebe cost the club a staggering £152,000 for each minute of Premier League action during his disastrous spell.

Whistleblowing website Football leaks has revealed the terms and conditions of the Portugese winger’s contract during his four-year spell at Old Trafford.

He ranks as one of United’s worse buys during Sir Alex Ferguson’s 27-year reign.

The costs include his bizarre £7.4million transfer fee from Portuguese side Vitoria de Guimaraes as well as £4million in wages and signing-on fees.

Documents that appear to be genuine demonstrate that Bebe was paid £900,000-a-year in wages, equivalent to £17,000-a-week, which was supplemented by a £100,000 signing-on fee for each of his four years at the club.

During that time, Bebe made just seven first-team appearances for United and scored just two goals – against Wolves in the League Cup and Bursaspor in the Champions League.

The Portugese was used even less in the Premier League, totally just 75 minutes in the competition for the club.

Bebe did not complete his United contract as he was sold to Benfica for £2million in 2014 after spells on loan at three different clubs.