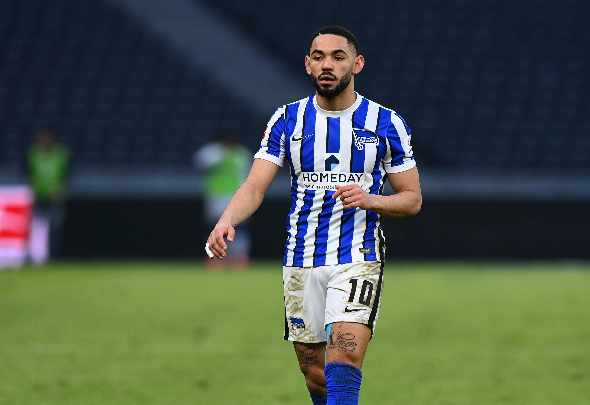 Hertha Berlin attacker Matheus Cunha could be a “masterstroke of a signing” by Leeds United this summer, according to Kevin Campbell.

The former Arsenal and Everton striker, speaking exclusively to Football Insider, claimed the 21-year-old is like “gold dust” because of his ability to score and create goals.

SportBILD (via Sports Witness) claim Leeds have ‘concrete interest’ in the Brazilian forward who is keen to leave Hertha Berlin this summer.

Sky sources: Matheus Cunha could leave @HerthaBSC in the summer. Leeds is following the player closely for months already. There is also interest from France (Monaco) and Italy (Napoli, Atalanta). Hertha would sell for the right price (30m€) #TransferUpdate pic.twitter.com/IrFF4OtL5Z

The report has been backed up Sky Germany who state that the player is valued in the region of £26million.

Cunha has contributed eight goals and eight assists in 28 appearances this season and boasts an impressive 15 goals in 16 games for Brazil’s Under-23s.

When asked by Football Insider‘s Dylan Childs for his thoughts on the possible arrival of Cunha, Campbell said: “An exciting player by the sounds of it.

“He is clearly someone who can score goals and create goals. Players like that are like gold dust.

“The way Leeds play, everybody chips in with goals. We have seen that this season, it is key to the way they play.

“Cunha could turn out to be a masterstroke of a signing if they manage to get him.” 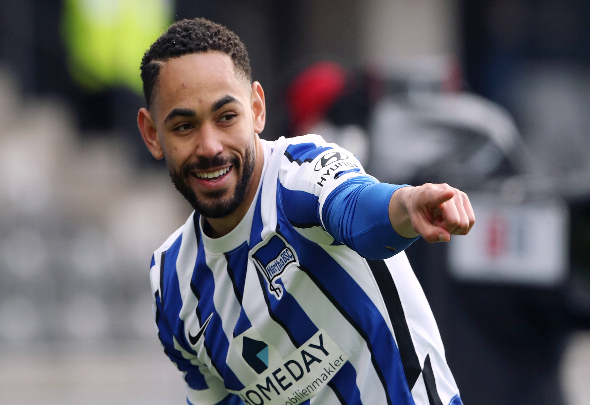 Cunha preferably operates as a number 10 but he can also play as a centre-forward or a second striker.

Tyler Roberts has played the majority of 2021 in the number 10 role for Marcelo Bielsa’s side but his future is now in question after he snubbed the club’s latest contract offer.

In other news, fans’ favourite may have played his last game for Leeds after what Noel Whelan has heard.