Kevin Phillips insisted players will miss fixtures later this month as it was revealed one Leeds United player has tested positive for Covid-19 this week.

The EFL statement announced a provisional restart of the 20 June for the Championship to restart – the same weekend most Premier League clubs will return.

In the latest round of testing the EFL revealed that nine individuals from six clubs had tested positive for the virus and the Daily Mail report one to be a Leeds player.

Phillips claimed Championship squads are big enough to deal with the loss of players who test positive and must then self-isolate for a minimum of seven days.

“I am a little bit surprised they are returning on 20 June,” he told Football Insider.

“I think they are very concerned that if it was later it would not be in line with the Premier League. Ultimately, the football authorities want to keep it together and it will not please everyone.

“Some of these sides that have had players in there who have the virus could miss out on the first game. But everyone is in the same boat, a level playing field.

“Some players will be missing due to the virus but the majority of Championship teams have decent squads so they will cope.” 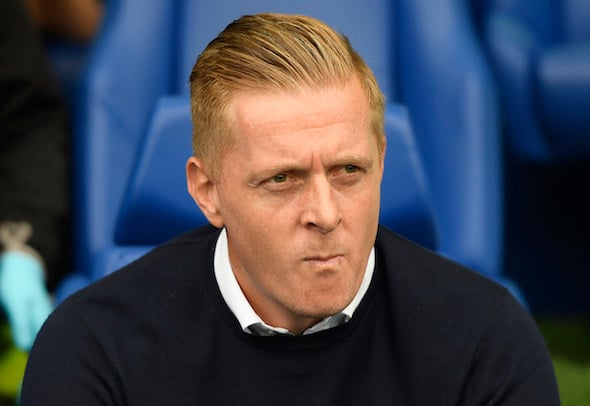 Sheffield Wednesday boss, Garry Monk, told BBC Look North that the Championship should start a week later than the top flight with Premier League clubs having returned to training a week prior.

Monk said: “I understand the reasons why the EFL want to start on that day, but I think it is unfair on us.”