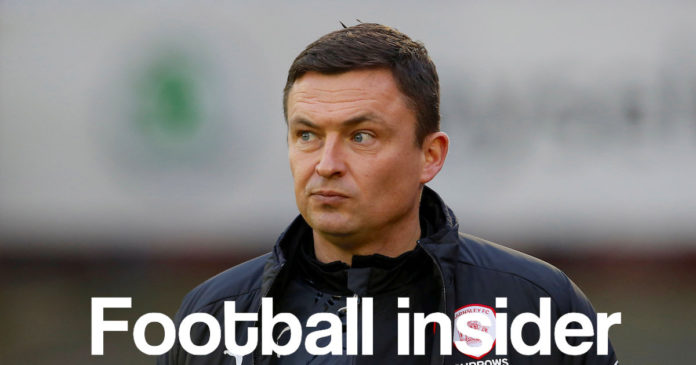 COMMENT By Richard Parks
Paul Heckingbottom is set to make multiple changes to the Leeds United starting XI for the fifth match of his reign against Middlesbrough on Friday.
Despite Saturday’s much-needed win against Brentford, the manager is expected to once again ring the changes as a number of senior players are set to be available after missing out last weekend.
Pablo Hernandez suffered a groin strain during United’s draw at Derby last midweek and Kemar Roofe was also injured during that game. Neither player was fit enough to feature against Brentford and both were omitted from the squad, along with left-back Laurens De Bock.
Adam Forshaw, who has settled in so well since joining from Boro in the January window, also missed out against Brentford after his wife went into labour,
Leeds are 11th in the table after the weekend’s Championship fixtures, five points adrift of sixth-placed Bristol City and three behind their opponents on Friday night.
Football Insider names the expected United starting XI for the 7.45pm kick-off, with three senior players axed from the win against Brentford as the manager gets tough with his new charges.
Click below to see who will start in goal and defence for the clash v Middlesbrough