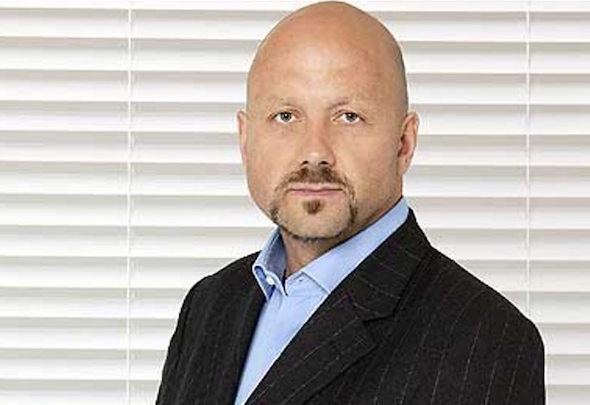 Leeds United fans have piled into BBC correspondent Mark Clemmit on Twitter for his analysis of their club on Radio Five Live.

Supporters were critical of the journalist and broadcaster for his United analysis during the station’s Football League preview programme on Tuesday night.

Clemmit claimed that Leeds “haven’t really signed anyone” during what has been a summer of huge upheaval at Elland Road.

The Elland Road faithful were dismissive of the experienced Clemmit’s summary and many took to social media to express their criticism.

Seriously Mark!? #lufc haven’t really signed anybody?? Where you been mate? And you just cannot compare Boro with Leeds in any capacity!

Thought that when I watched it too. Amazing how little attention they must pay.

Clemmit subsequently responded on Wednesday afternoon as he admitted on his personal Twitter account that his comments had been wide of the mark.

BBC Sport’s Football League expert held his hands up and said “fair cop” in a reply to one Leeds fan, stating he had meant “big obvious names” rather than the quantity of signings.

United have promised to bring in more signings before the transfer window shuts at the end of the month but managing director Angus Kinnear admitted on Tuesday night they are not expected to arrive in time for Sunday’s Championship opener against Bolton.

In other Leeds United news, a left-back has headed to Elland Road as he aims to secure a permanent transfer from top-flight club.