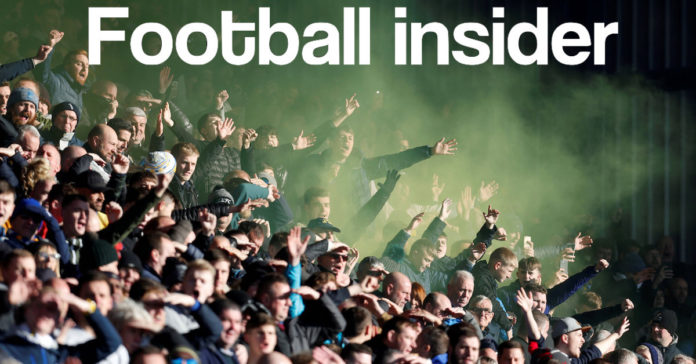 Leeds United fans have been reacting on Twitter after defender Bryce Hosannah agreed a new two-year deal at Elland Road.

The Whites announced on their official Twitter account and official website on Friday that Hosannah, 19, has wrapped up a new contract with the club, just under a year after joining the Yorkshire giants from Crystal Palace.

Hosannah has been ever-present for the Leeds Under-23s side this season and will now continue his stay with the club until 2020.

Leeds fans seem more than happy with the news, even though the right-back is yet to make a senior appearance.

However there’s every chance that Paul Heckingbottom could hand his his debut in the Championship finale against QPR at Elland Road on Sunday as Luke Ayling is injured and Gaetano Berardi is suspended.

And it seems that some supporters share that view on social media.

He is the king of wings

Give one to Tom Pearce

Does this mean he’s a 1st team player now?

Cracking signing, one of the many stand out players this season for the youngens and should be ahead of Pennington imo

With this in mind and the fact we have Ayling and Coyle, why are we even looking at Yiadom?

Hosannah has certainly impressed in the Under-23s this season.

Carlos Corberan has handed the right-back 24 appearances in the development side, who he has been able to score two goals for.

It will be very interesting to see if Heckingbottom does call on some youngsters against QPR with strikers Ryan Edmondson and Sam Dalby two names who may appear in the squad.