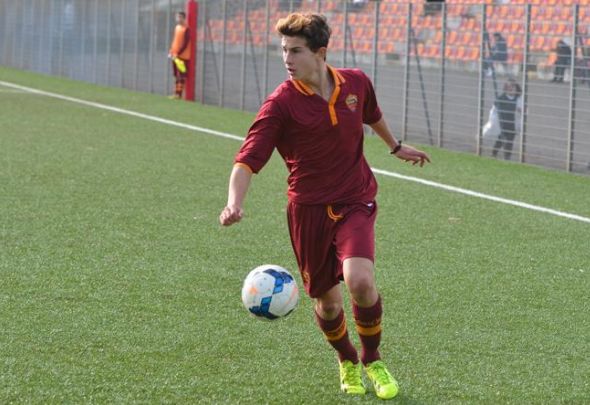 Leeds fans are completely in the dark on Twitter after Garry Monk reportedly signed Serie A wonderkid Dario Meadows.

Sky Italy journalist Gianluca Di Marzio has claimed on his website that the 18-year-old has penned a loan-to-buy deal that gives him the option of making it a permanent deal.

The teenager was born in England, but moved to Italy from Pembury in Kent when he was a young boy and has represented Italy at Under-16 level before switching nationalities to the country of his birth.

Meadows, who is yet to make an appearance for the Roma first team, is predominantly a midfielder but can also play on either side of the defence.

Leeds fans are unsure over the new signing, with few being able to offer any insight into the versatile youngster’s ability.

So who is this Dario Meadows lady from Rome then #lufc ✍😜

Dario meadows u17 Roma midfielder. Highly rated apparently. On loan with a view to a permanent. English.

This Leeds fan has seen a silver lining in the deal for the Giallorossi’s youth star, who can finally tick one of the bucket list by getting his own name on the back of a Leeds shirt.

The youngster is set to become Leeds’ 11 major signing of what has been a summer of considerable upheaval.

In other Leeds transfer news, this Dutch defender could be about to move to Elland Road after scouts saw him score on Friday.