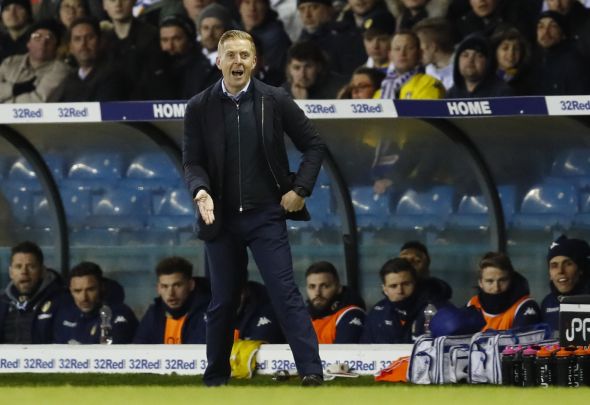 Fulham recorded a 2-0 victory over Bristol City on Wednesday night – and Leeds supporters voiced their concern on Twitter about the form of their play-off rivals.

The Londoners climbed up to seventh in the Championship table with another three points and they are chasing down the top six for a play-off spot.

Lucas Piazon and Tom Cairney scored the goals for Fulham, meaning they have won four of their last five league matches.

Leeds are currently fifth in the league table with 58 points and are only above sixth-placed Sheffield Wednesday on goal difference.

Meanwhile, Fulham are six points further back on 52, but have played a game less than their play-off rivals.

Leeds host Wednesday on Saturday in a huge match for the promotion candidates, with both of them wary of Slavisa Jokanovic’s Fulham behind them.

The Whites fans have issued their worry about Saturday’s fixture and feel their play-off place is not yet secure.

Fulham looking ominous…must win for LUFC on Sat, simple as that…. #mot https://t.co/ltk8mpDiGW

Can't think we're in playoffs yet, can see plenty of twists n turns, Fulham are on it at minute! Gotta keep winning #lufc

Fulham pretty much won. Them and Norwich only teams capable of dismantling the top 6, gonna be a big fight from now, that's for sure #lufc

Garry Monk’s side have encountered a slight dip in form over the past couple of weeks and their aspirations of automatic promotion appear to have faded.

They will be more concerned about consolidating their play-off position and ensuring they are involved at the end of the season in the fight for promotion.

Leeds earned a 1-1 draw away at Ipswich in their last game and will be vying for a huge three points against Wednesday at the weekend.

Fulham have managed to find form at a good time in the season and will hope to be the team that traditionally makes a late dash into the play-off places.

In other Leeds news, the club’s coach has shared why the latest academy sensation is being fast-tracked.