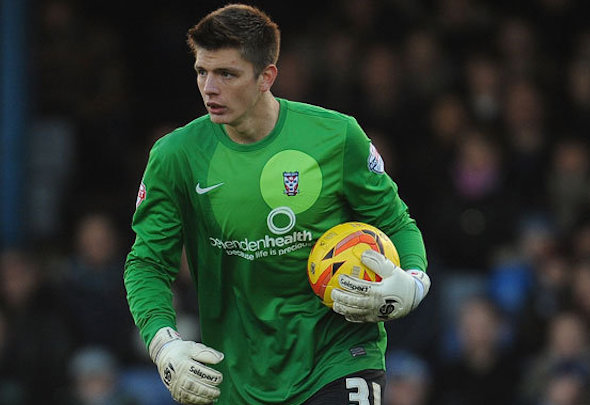 Leeds are leading the race to sign Charlton goalkeeper Nick Pope, according to a report.

The 24-year-old has two years remaining on his Addicks deal but the club’s relegation to League One could force a summer sale.

According to the Coventry Evening Telegraph, Leeds are keen to land the highly rated keeper ahead of the summer transfer window.

Pope is said to be attracting interest from a host of Championship teams and Scottish champions Celtic following his side’s relegation to the third tier of English football.

He made 28 appearances for Charlton in all competitions this season and was one of their rare shining lights in a wretched campaign.

Leeds could make a move for the former Arsenal trainee if teenager Bailey Peacock-Farrell departs the club.

The 19-year-old, who is likely to be the third choice stopper at Elland Road next season following Ross Turnbull’s recovery from an ankle injury, has been offered a two-year contract by Leeds to replace his current deal, which expires at the end of next month.

In other Leeds news, manager Steve Evans has revealed the club are ready to spend big on new players this summer.