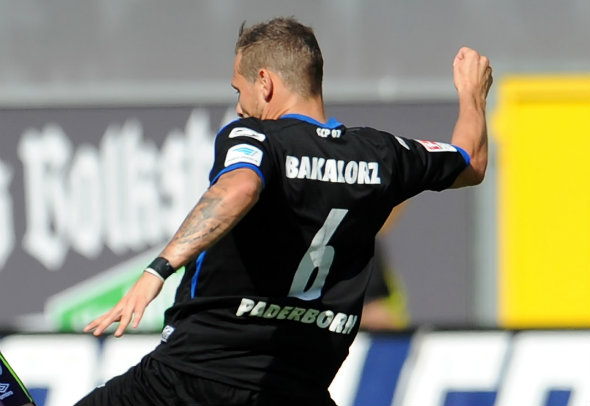 German football site Fussball Transfers claim that United are in discussions with the Bundesliga club over signing the 28-year-old former Borussia Dortmund ace.

It is said that Leeds are keen to bring central midfielder Bakalorz to Elland Road this summer but they face competition for his signature from Everton and Galatasaray as well an asking price set at £7million.

It would certainly represent a major coup for the Yorkshire giants if they were able to complete the signing of a player who came through the ranks at Dortmund when Jurgen Klopp was manager.

Bakalorz is a player of pedigree and experience. He made 84 appearances for Dortmund’s second string before spells at Eintracht Frankfurt and Paderborn, where Hannover signed him from in the summer of 2016.

The German is a cut above any of Leeds’ current stable of central midfielders, none of whom has convinced this season.

Renowned for his touch, energy and ability to control the tempo in midfield, Batalorz has made 24 appearances in all competitions this season, including 17 league starts.

The question is, can United afford him, and would they be able to persuade him to drop down a division from the German top flight?

The asking price of £7million looks a bit steep for Leeds, who have not spent more than £4.5million on any player since their Premier League days.

That, coincidentally, was the price they paid for Forshaw, who is second only to Samuel Saiz in the best additions of the Andrea Radrizzani/Victor Orta.

Bakalorz and Forshaw could be a formidable central midfield partnership for Leeds, who have been so let down in that position this season by the likes of Eunan O’Kane, Kalvin Phillips and Ronaldo Vieira, while loaned-out Mateusz Klich failed to make his mark.

Bakalorz could be tempted into a switch as he has only a year remaining on his Hannover contract and has been dropped to the bench for a few matches of late.

Leeds would need to be ambitious and persuasive to entice the German.

It could prove to be a masterstroke if they push the boat out for him. 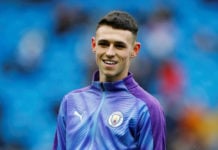