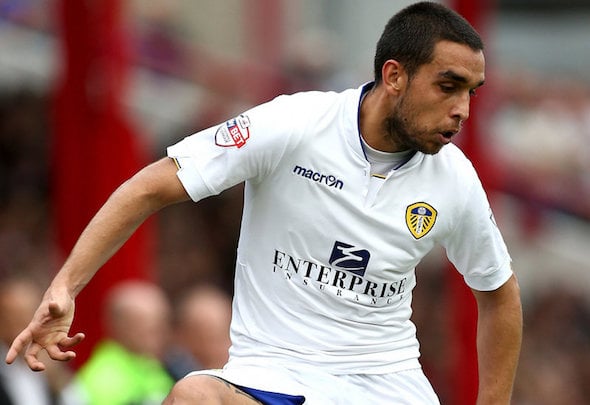 Leeds have rebuffed enquiries for Giuseppe Bellusci by quoting a £3.7million fee for the defender, Football Insider sources understand.

The Championship club have been approached by Serie A club Hellas Verona about a deal involving the 26-year-old Italian.

But a Leeds recruitment source has told Football Insider that the Yorkshire outfit are not keen on selling the centre-back and have set a high asking price to keep the Italian club at bay.

Bellusci joined Leeds from Catania for £1.5million in the summer of 2014 and he has established himself as a key member of the squad, making 44 appearances.

Bellusci had been a regular in the defence since Steve Evans took the helm in November but he has dropped to the substitute’s bench for the last two matches.

Nevertheless, Leeds do not want to lose a player who has two-and-a-half years remaining on his contract and are hopeful their valuation will stave off interest from Hellas Verona.

Meanwhile, Leeds announced earlier on Tuesday that they have extended the loan spell of Liam Bridcutt until the end of the season after reaching a fresh agreement with Sunderland.