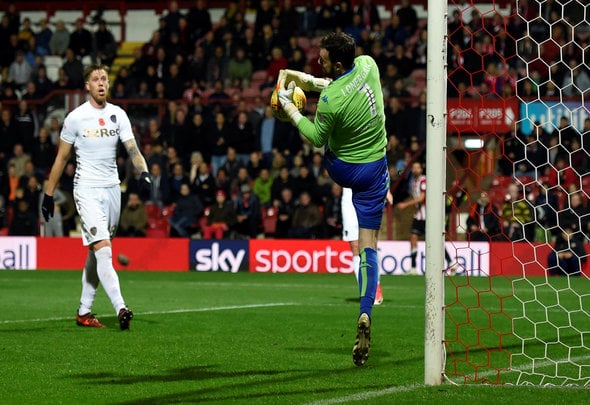 Leeds United goalkeeper Andy Lonergan remains keen on a move to Sunderland but may have to wait to leave Elland Road until deadline day, according to a report.
Roker Report claims that Lonergan, 34, is still on course to make a move to the Stadium of Light but any move has been delayed until Wednesday so that Leeds can find a replacement.
It is understood that Thomas Christiansen and director of football Victor Orta could potentially be in the hunt to sign a player by midday on Monday in order to register them in time for their clash against Hull on Tuesday.
Lonergan is likely to be named on the bench for the trip of the KCOM, so that would mean that Leeds would be down to just having Felix Wiedwald as a first-team goalkeeper should Lonergan leave before the game and no signing is made by lunchtime.
The 34-year-old senior player has made just nine appearances for the Whites since arriving in the summer from Wolves.
Football Insider verdict
Lonergan was only signed as a back-up goalkeeper in the summer to play second fiddle to Wiedwald. He would have no doubt known that unless there have been some promises broken behind the scenes. It just seems like that the ex-Preston goalkeeper has realised that he is in the twilight of his career and wants to earn as much game time as possible. He is definitely more likely to get on the pitch for Sunderland with Wiedwald clearly the best option that Christiansen has at Elland Road. Lonergan is a decent shot-stopped but showed in his handful of appearances this season he is not at the level required by a team hoping for promotion via the play-offs.
In other Leeds United news, the Whites are in the hunt to sign this dazzling right-sided flyer from a top six club.
We’ve launched a << BREAKING NEWS FEED>> exclusively for your club. ‘Like Us’ on Facebook by clicking here if you want 24/7 updates on all Leeds United breaking news 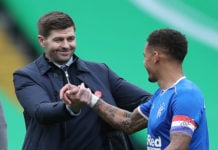