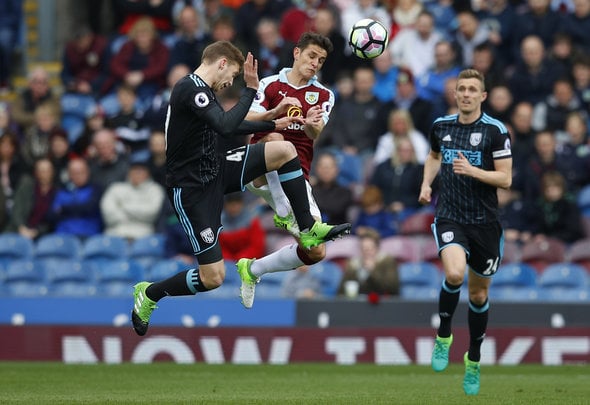 West Bromwich Albion midfielder Sam Field has suggested that he would be open to moving out on loan to find first-team football and Leeds should jump at the opportunity.

The Sun reported that Leeds made an offer for the then-18-year-old during the January transfer window but he rejected the chance to go on loan, instead staying at the Hawthorns in a bid to fight for a first team spot.

However, after getting that chance in his side’s 2-2 draw with Burnley over the weekend, the central midfielder has said that he would wait and see how pre-season went before committing to anything.

He told the Birmingham Mail: “I’ll take minutes here and there, I can’t complain, even playing Premier League football.

“Hopefully I can put my name in there and feel like I can stake a claim, but if not, we’ll see how it goes next season.

“We’ll see what pre-season holds and we’ll go from there.”

With this in mind, Leeds should definitely look to reignite a deal for the 19-year-old, as they look to improve on a seventh placed finish in the Championship this season.

Garry Monk, if he stays at the club, will be looking to build a squad with enough quality and depth to compete at the top end of the second tier, but like most clubs he will have to achieve this on a budget.

A loan deal would certainly help with this, securing a player hungry for first team action without paying a hefty fee.

Monk will know how Field has been progressing and developing after taking an interest in January, and there is no doubt he will have kept an eye on the youngster.

He has begun to prove himself worthy as a Premier League player, having appeared for the West Brom first team, but this only came after the Baggies had secured their top flight safety, and he will not be guaranteed the same opportunities next season

The move suits all parties involved, although the player might wish to continue fighting for a first team spot at the Hawthorns.

In other Leeds transfer news, Andrea Radrizzani is set to table the biggest Whites offer in years.