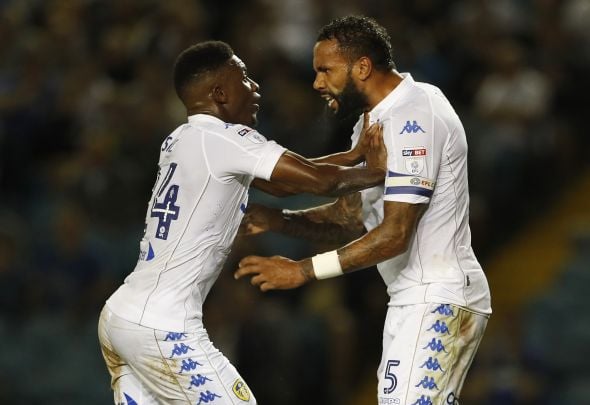 Leeds are tempted to sign Hadi Sacko at the “right price” when his loan spell ends, according to a report.

The Yorkshire Evening Post claim the winger has a £54million buyout clause in his contract with parent club Sporting Lisbon, which runs until 2020.

It is said that Leeds are keen on a permanent deal for Sacko and that he will not cost anything like his massive release fee.

The report states that the Championship giants regard the 22-year-old as a tempting investment at the right price.

Sacko has settled in well at Leeds after his season-long switch from Portugese side Sporting, the club he joined in 2014 and for whom he has not played a senior match.

The former France Under-20 international has featured in 12 matches for Garry Monk’s side, 10 of which he has started, and has scored one goal and provided two assists.

Significantly, he has provided Leeds with an electrifying presence down the right flank, offering pace and penetration in abundance.

In other Leeds transfer news, the club’s bid to sign one of their loan stars permanently is up in the air.