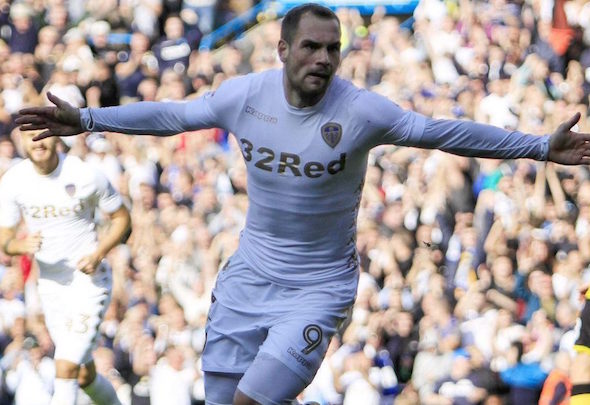 In the club press conference on Monday afternoon, the 25-year-old revealed that his girlfriend gave birth to a baby girl before the Championship match.

The striker decided to miss the birth of his child in order to feature for the Championship leaders on the weekend.

The forward also made the incredible revelation that he had not mentioned the situation to his fellow teammates or manager Thomas Christiansen.

“I am a person who doesn’t talk much about my private situation so it was quite easy,” he said as quoted in the Yorkshire Evening Post.

“I am happy that she is now on Earth.”

Leeds fans were quick to express their opinion on the matter on social media and the majority were delighted with the passion shown by the player.

Football Insider has rounded up some of their best tweets:

Shows how far #LUFC have come, from the sicknote six to Lasogga doing everything he could to play at the weekend despite just becoming a Dad

Lasogga's missus must be very understanding! I get 2 days silence for leaving the bog seat up out so missing a birth of a child, wow! #lufc

Chris Wood refused to play due to interest from Burnley. Lasogga missed the birth of his daughter to play for us. Amazing difference. #lufc https://t.co/lj251NC7HT

Tell you what. He's a bit Leeds this Lasogga lad isn't he? #lufc

I think we should have a shout out for Lasogga's wife letting her husband do his thing for lufc, selfless support is a rare commodity today

The striker’s performance was unaffected by the birth of his daughter as he opened the scoring on Saturday afternoon as the Whites won 3-2 at Elland Road.

After securing a loan move to the Yorkshire club from Bundesliga outfit Hamburg this summer, Lasogga has enjoyed a fine start to life in England, contributing with three goals and three assists in the Championship.

The German is likely to feature in the top of the table clash away at Cardiff City on Tuesday evening. 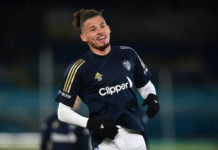