The scouting department at Leeds United deserves huge credit for spotting players who the club can make a big profit on in the future.

That is according to finance guru and Football Insider columnist Kieran Maguire, speaking exclusively after Leeds released their annual report.

The club faces paying up to £18.4million in transfer top-up fees when Premier League survival is guaranteed, as per the accounts. 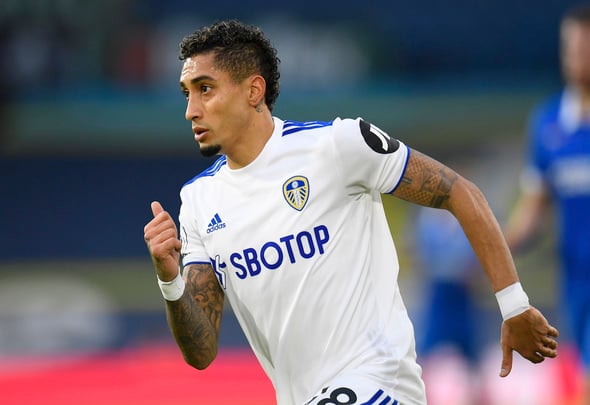 Leeds can mathematically guarantee their top-flight status if they earn a point or more against Liverpool next Monday.

Summer signings like Raphinha and Illan Meslier have been pivotal to the Whites’ success in 2020-21.

Maguire claims the £18.4m figure is well worth it and that Leeds stand to earn far more than that if they choose to sell the players involved.

“You have to look at it from the point of view that if Leeds are paying £18.4m then they could earn an awful lot more than that if they decided to sell them.

“So it’s a testament to their exceptional talent identification. They have done very well and they can make a return on that if they choose to do so.

“I think at present they’re just keen on strengthening the squad and identifying where they can improve even more.”

Leeds posted an overall loss of £62.4m in their accounts, though turnover grew by £5.3m to £54.2m as the club won promotion to the top-flight.

Leeds will also have to pay out up to £35.3m in performance-related bonuses when Premier League survival is guarenteed.

In other news, Leeds United may be about to sign the next Andy Robertson, claims top pundit.