It would be “massive” if Leeds United can stay injury-free over the coming months and a 10-day gap between fixtures is a big boost towards that.

That is according to Michael Brown, speaking exclusively to Football Insider ahead of the Whites’ 12th vs 16th meeting with Newcastle United tomorrow night. 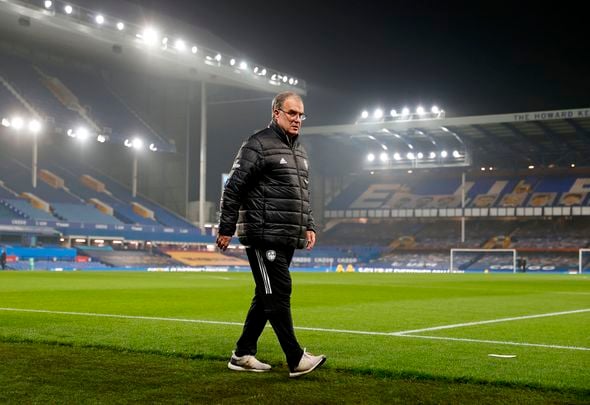 And recovery time is like gold dust, says Brown, especially in the midst of the most frantically-paced season in recent memory.

“I think it is important,” he told Football Insider.

“A lot of teams at this moment in time, if they can get a gap in, they’ll all want to take it.

“Three games a week, like some teams have been playing, it is tough. The recovery time is really limited.

“And if you’re fortunate and get a break in, that will limit the amount of injuries they’ll pick up.

“We know that Bielsa doesn’t like to change his team around too much, so that would be massive if they can stay injury-free for as much of the season as possible.”

Llorente has played just once since signing from Real Sociedad for £23million in the summer, with various muscle problems ruling him out of the bulk of the campaign.

In other news, Noel Whelan has praise Leeds United handling of Gaetano Beradi after the centre-half was handed a new contract despite being long-term injured. 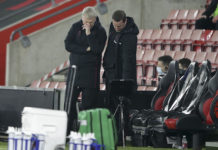