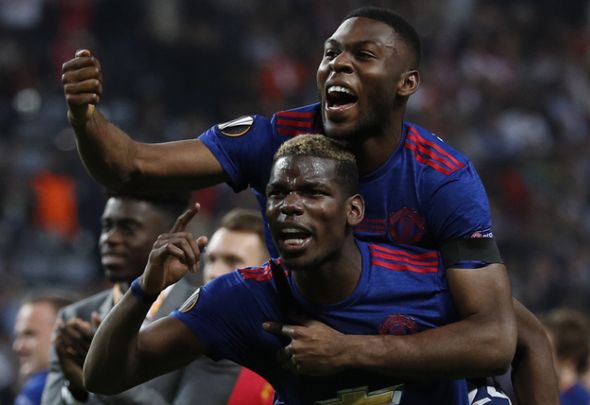 Thomas Christiansen would secure Premier League promotion in his first season as Leeds manager by beating Watford to the signing of Man United teenager Timothy Fosu-Mensah.

The Daily Mail claims Watford have enquired over the availability of taking the 19-year-old utility player on loan this season, but United are yet to make a decision over his future.

It is said that manager Jose Mourinho will determine whether a number of fringe stars will be allowed to leave Old Trafford after the UEFA Super Cup against Real Madrid on Tuesday night.

Spanish boss Christiansen has already brought in nine new first-team stars this summer as he looks to push Leeds towards a first Premier League return since the club were relegated from the top flight 13 years ago in 2004.

However, Football Insider believes the Whites should continue their summer spending spree by signing Fosu-Mensah with a number of positions requiring the Dutchman’s versatility: