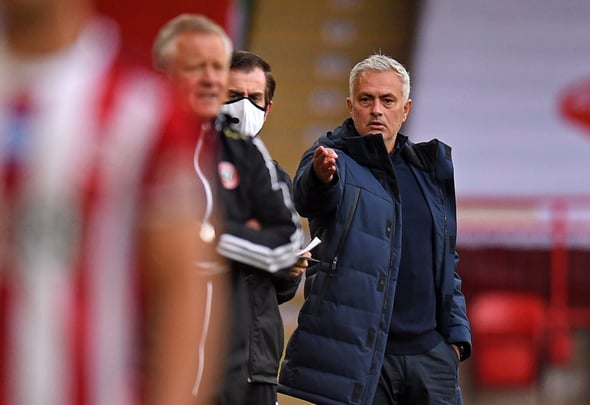 Keith Hackett has called for the accidental handball law to be scrapped after Harry Kane’s equalising goal for Tottenham was controversially ruled out in their defeat to Sheffield United.

The former FIFA referee, speaking exclusively to Football Insider, berated the decision and was left in disbelief after analysing the footage.

Kane thought he had levelled for Spurs on 33 minutes but his strike was controversially ruled out by VAR because of a handball by Lucas Moura in the build-up.

Asked by Football Insider for his verdict, he said: “This is the nonsense about this ‘accidental law’.”

“Let me start by saying this: I am totally and utterly against accidental handball in a football match being penalised and if ever I had a case to support my argument this is it.

“The restart was all wrong, because the Tottenham player was fouled, we should have gone to the freekick before the handball, it was a surprising judgement and the referee has taken the easy option.

“I thought it was an outrageous decision and it is not good for the game and the law is poor.

“I’m sad that they’ve not changed it or are looking to change it. I’ve spoken to everyone I know in football and none of them have said this is a good law or beneficial to the game.

“I’m not sure this is what the game wants. I’ve been involved in this game for 60 years, I don’t just make a snap decision and I can tell you when this law was introduced I immediately saw it was a poor law.” 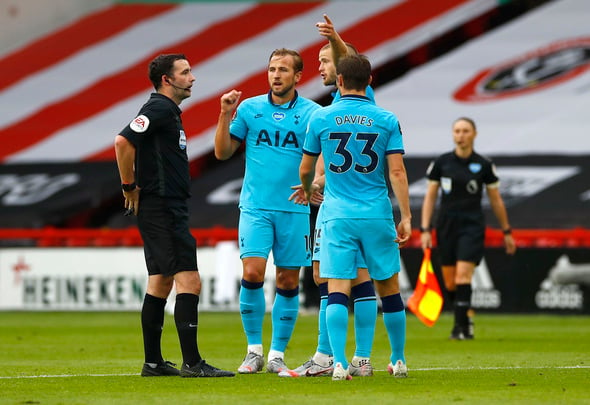