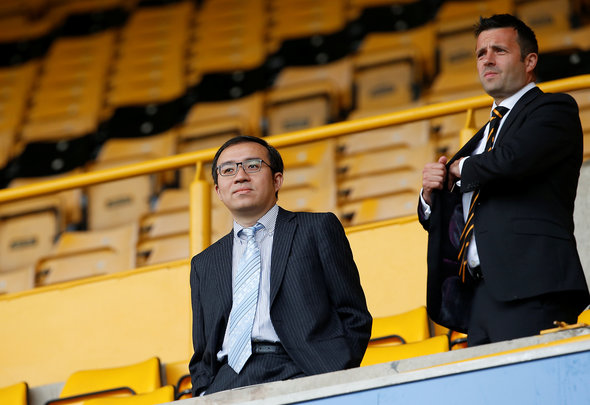 Wolves have undergone a massive change in the last two years after Chinese investors Fosun bought the club off Steve Morgan for around £45million.

The West Midlands club were struggling to bounce back after their back-to-back relegations in 2012 and 2013 which left them in League One.

Kenny Jackett provided stability and just just outside the play-off spots in Wolves’ return to the Championship but another bottom-half finish was to follow before Fosun bought the Molineux club.

Walter Zenga and Paul Lambert failed to meet expectations in the Chinese investors’ first season overseeing the club as they just about avoided another relegation scrap to finish 15th.

Last summer, Wanderers really stepped up their improvement though as super-agent Jorge Mendes helped Fosun splash the cash on a series of players who would not look out of place in the Champions League, let alone Premier League.

Here, Football Insider names the five best signings that Wolves have made since Fosun took ownership of the club in July 2016.

Click below to find out who makes it into fifth place…