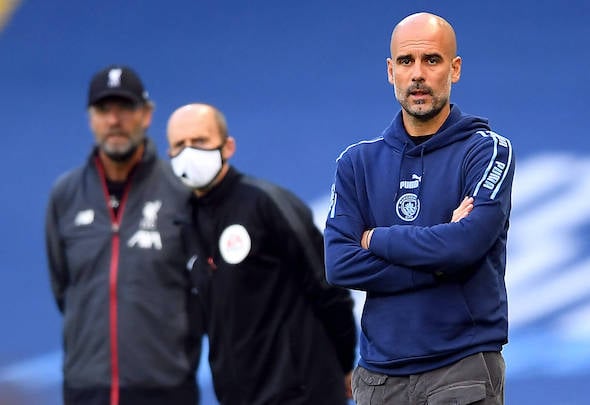 Daniel Levy will be “desperate” to appoint a manager like Julian Nagelsmann as Jose Mourinho’s successor at Tottenham.

The former Spurs defender, speaking exclusively to Football Insider, suggested the German coach is the sort of forward-thinking figure the Lilywhites need to take charge.

As reported by the Daily Mail, the RB Leipzig boss is Spurs’ top managerial target following Mourinho’s departure on Monday.

The Club can today announce that Jose Mourinho and his coaching staff Joao Sacramento, Nuno Santos, Carlos Lalin and Giovanni Cerra have been relieved of their duties.#THFC ⚪️ #COYS

It is said the 33-year-old is open to joining Spurs in the summer, although it could prove expensive for Levy.

The report states Tottenham may have to pay £10million to get Nagelsmann out of his contract at Leipzig.

In addition, the former Hoffenheim boss may demand a significant wage rise from his current £5million-a-year terms.

Speaking to AS, as relayed by beIN Sports, Leipzig star Angelino claimed Nagelsmann and Pep Guardiola were “95 per cent the same” in terms of their approach to coaching.

Hutton suggested the upcoming vacancy at Bayern Munich could throw another spanner in Spurs’ plans.

However, he insisted Nagelsmann was the sort of manager the north Londoners needed to target.

Asked if the German boss could spark Spurs back into life, Hutton told Football Insider’s Russell Edge: “He could, yes. However, I think he’s desperate for the Bayern Munich job. That might scupper those plans.

“For me, that’s the type of manager I think they need. He plays in a certain way I think would sit right with the Spurs fans, that attacking, free-flowing football.

“Sometimes he puts out systems that you don’t even understand how it’s working to try and confuse other teams, pundits, everything.

“It’s something I think Daniel Levy would be desperate for and would desperately want at his club.

“Whether they can make that happen, I’m not so sure. But yeah, that’s the type of guy I think they need to go for.”

In other news, a pundit has been “told” the real reason for Mourinho’s exit.