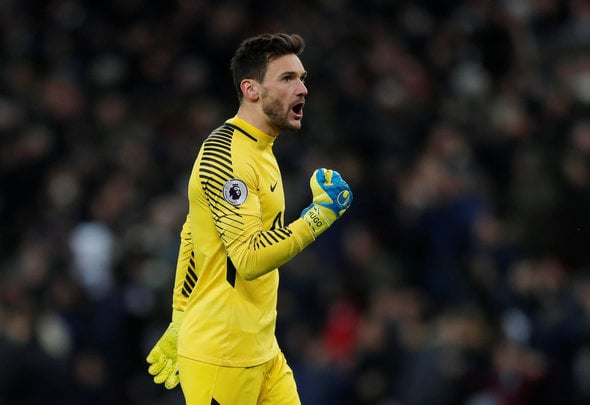 Tottenham Hotspur fans are furious with goalkeeper Hugo Lloris for his performance in the 4-1 Premier League defeat to Manchester City at the Etihad Stadium.

However, Lloris will be disappointed he did not save Kevin De Bruyne’s shot for the second goal and made a mistake for the fourth goal by Raheem Sterling.

Spurs fans were furious with the Frenchman for his performance and took to social media to express their frustration.

Football Insider has rounded up a selection of the best tweets from Spurs fans.

@SpursOfficial for the first time I’m starting to question Lloris’s place in the sticks. Poor distribution, parrying to oppositions path and making a lot of saves?? Bit harsh or?? #COYS #THFC

Yep, Lloris conceding yet another soft goal in a big game again.
🙄 #COYS

Ederson comfortably pinging 60 yard passes, then looking at Lloris struggle with a 6 yard one to his own player!! 🙈 #COYS

Dier and Lloris that looked like a circus act….#COYS

Manchester City dominated the first half and took the lead on 16 minutes when Gundogan headed in from Leroy Sane’s corner.

De Bruyne made it 2-0 with a powerful shot on 70 minutes, firing the ball past Lloris at his near post. The Frenchman got a hand to the shot, but simply could not keep it out.

The home side were then awarded a penalty after a foul by Jan Vertonghen on De Bruyne, but substitute Gabriel Jesus hit the post.

Sterling then finished off a fine team move to make it 3-0 on 80 minutes before a mistake by Eric Deir and indecision from Lloris allowed the England international to score his second.

Christian Eriksen pulled one back for Spurs in injury-time but it was an afternoon to forgot for Mauricio Pochettino’s side.

In other Tottenham news, Spurs fans were disappointed with this player for his first-half performance at the Etihad Stadium.