Paul Robinson has tipped Liverpool to get their name on the Premier League trophy this season despite Christian Purslow endangering the season by threatening to block the neutral venues plan.

The former Spurs and Leeds goalkeeper, speaking exclusively to Football Insider correspondent Dylan Childs, insisted it would “only be right” if the season was concluded give the mammoth lead the Reds hold in the title race.

The Premier League is targeting a return to training for players as soon as May 18 despite club doctors expressing their concerns over ‘Project Restart’. 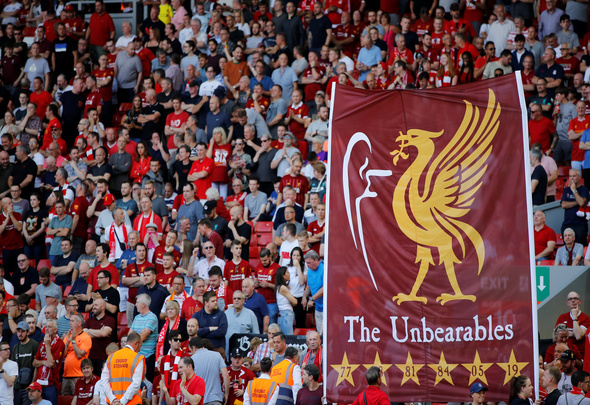 One of the governing body’s proposals for the completion of this season is to play in 8-10 neutral venues but West Ham, Brighton and now Aston Villa are opposed to the idea.

Speaking to talkSPORT, Villa chairman, and former Reds managing director, Purslow pointed out his current club’s home form and remaining fixtures as to reason why neutral venues cannot be supported.

When asked by Football Insider if the Reds winning the title was looking increasingly unlikely, Robinson said: “For Liverpool, it would only be right that the season is finished because they are winning the league at a canter.

“There is no certainty in sport and we have seen the strangest things happen but this is one of the most nailed on certainties for a long time.

“Like Leeds, it is bad luck for the supporters that they are not going to be able to get together and have the huge parties they would have had when it happens.

“When you look back at this in five or ten years’ time Liverpool’s name will be on that trophy.” 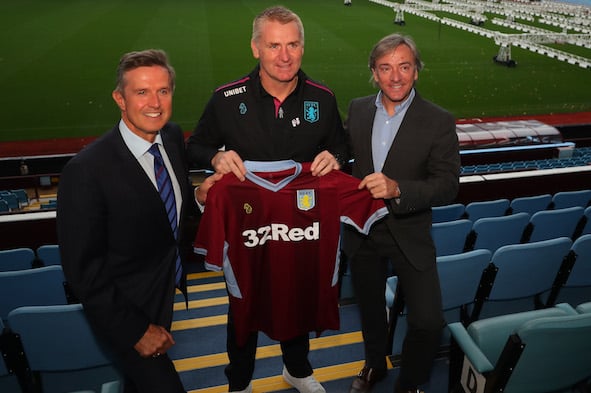 Villa have six home games to play out of their remaining 10 fixtures.

Jurgen Klopp’s side are top-of-the-table by a staggering 25 points – two wins from their remaining nine games would secure a first top-flight title in 30 years.

In other Liverpool news, Paul Robinson has told Football Insider players are within their right to refuse to play.