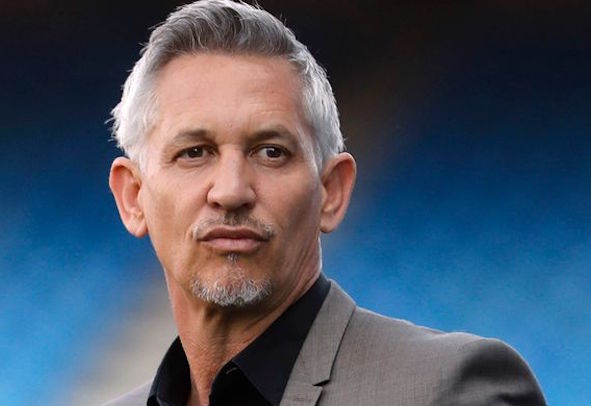 Gary Lineker hailed Leeds United sensation Jack Clarke as one of the outstanding young players in English football as he paid homage to those shining lights representing a bright future.

In a tweet on his personal account following England’s second five-star display in four days, as they thumped Montenegro 5-1 on Monday night, the Match of the Day host named 19 youngsters who give him great cheer about the times ahead for the national side.

Eighteen of the talents play for top-flight clubs, 17 in England and the other, Jadon Sancho, in Germany, while Clarke is alone in representing Championship promotion hopefuls Leeds.

England are good. Will be better. Some have been around for a while…Sterling, Kane, Stones, Maguire, Walker, Trippier, Rashford….then there’s Alexander-Arnold, Foden, Hudson-Odoi, Gomez, Sancho, Rice, Nelson, Longstaff, Gibbs-White, Clarke, Chilwell, Greenwood. I could go on

Imagine being Jack Clarke on the coach home after winning the Under-23s title on Monday night and then seeing this tweet from Lineker, a bona fide England great. The Leeds teenager will be feeling 10 feet tall heading into training later today. He is still only 18 but has made huge strides this season at the Yorkshire giants since breaking into the first team during the autumn. A winger who has the ability to ghost past opponents with pace, excellent footwork and an array of skills, Clarke is an emerging star with the potential to be a massive one. Under Marcelo Bielsa, he has found a manager this season willing to back youth and give them the kind of game time they would not get under many managers. Fit again after a health scare that sidelined him for three weeks, Clarke’s reputation could soar even further if he plays a major role for Leeds in the Championship run-in.