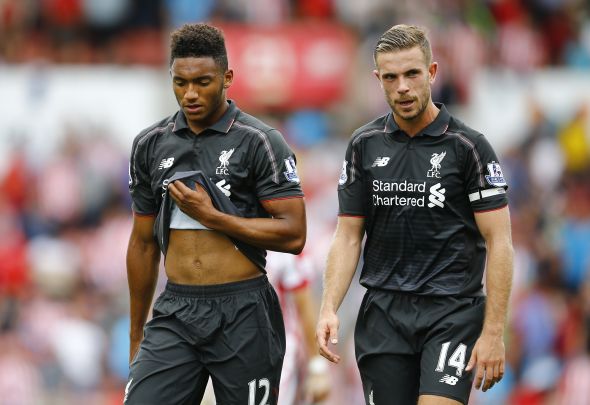 Joe Gomez is set to play in his first Liverpool match in more than 13 months, according to a report.

The Liverpool Echo have claimed that the 19-year-old defender will feature in a behind closed doors friendly against Accrington Stanley on Sunday at Melwood.

The young defender has been out for more than a year after rupturing his anterior cruciate ligament in his knee last October.

It is believed that Jurgen Klopp is looking to use a mix of first team players not away on international duty alongside some of the young academy prospects.

The likes of James Milner, Joel Matip, Dejan Lovren, Emre Can, Loris Karius, Lucas and Alberto Moreno are all still with the club during the break.

However, it’s the focus of Gomez’ fitness which is attracting the attention for the behind closed doors clash.

The teenager, who signed from Charlton in the summer of 2015 has not featured for the Reds since a Europa League clash against Swiss side FC Sion last October.

He made six other appearances in the last campaign before his injury and had looked to breakthrough into an area which is a particular weak spot to the Merseysiders.

They will travel to St Marys to face Southampton after the international break and Klopp will be hoping his players return from international duty unscathed ahead of the tough clash.

In other Liverpool news, Collymore delivered his verdict on this Reds man.