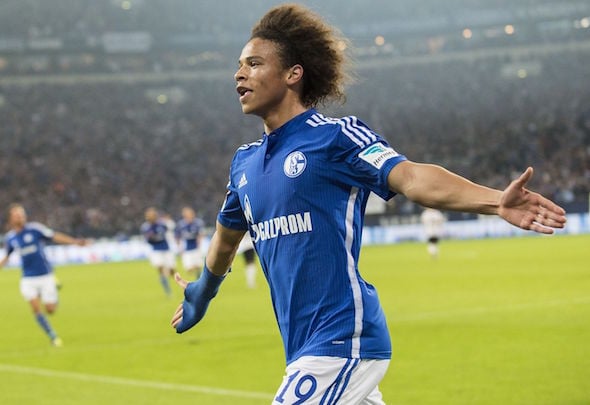 Liverpool have been offered some hope in the pursuit of winger Leroy Sane, according to a report.

The Daily Star claim that Manchester City are set to wait until after Euro 2016 to complete a deal for the £40million-rated man, which could provide Liverpool with a chance to hijack the Citizens’ bid.

City were thought to be on the brink of signing the German international earlier this week amid reports that the Eastlands outfit had agreed a deal with current club Schalke.

However, no agreement is yet in place the 20-year-old is currently on international duty with Joachim Low’s Germany side at the European Championships.

Liverpool are said to be interested in a move for the highly-rated forward in spite of City leading the race to sign the German youngster.

The club are in the market for a wide forward to play behind the striker this summer, and have been strongly linked with swoops for Bayern Munich’s Mario Gotze and Southampton’s Sadio Mane.

Sane has already represented current world champions Germany three times in his short career but has not yet made an appearance at Euro 2016.

The young winger featured in 42 fixtures for his Bundesliga club in the recently completed season, scoring nine goals and providing seven assists in all competitions.

In other Liverpool news, the Reds owe Wrexham £50,000 after Danny Ward made his competitive debut for Wales. 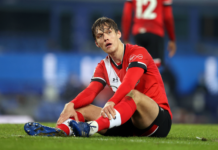