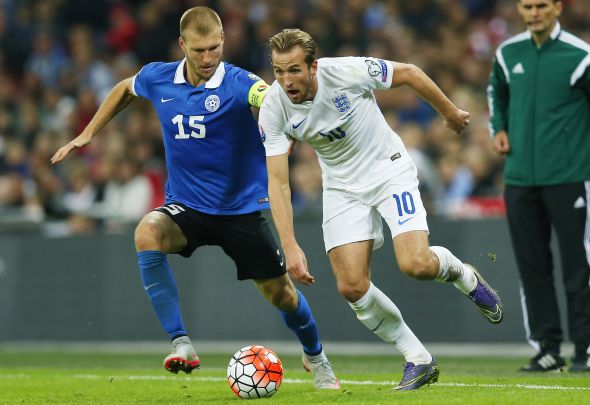 Ragnar Klavan is set to miss Liverpool’s clash against Leicester City on Saturday evening, according to a report.

The Liverpool Echo state that centre-back Klavan aggravated a knee injury while on international duty with Estonia, despite being forced out of the Tottenham clash with the same injury prior to the break.

The 30-year-old was given the all-clear to captain his country in their opening World Cup qualifier against Bosnia-Herzegovina on Tuesday night.

Klavan’s side were thrashed 5-0, with the Reds new summer signing playing the full 90 minutes and revealing further discomfort in his knee after the game.

It is said the Merseyside club will now assess Klavan, and he is unlikely to feature for manager Jurgen Klopp this weekend against the Premier League champions.

For the second consecutive game Dejan Lovren and Joel Matip are expected to be at the heart of Klopp’s defence, after the duo put in an impressive display in the 1-1 draw at White Hart Lane.

Liverpool have conceded six goals in three Premier League games this season, with one win to their name, a 4-3 opening victory against Arsenal at the Emirates.

In other Liverpool team news, new Reds star has been named the club’s player of the month.