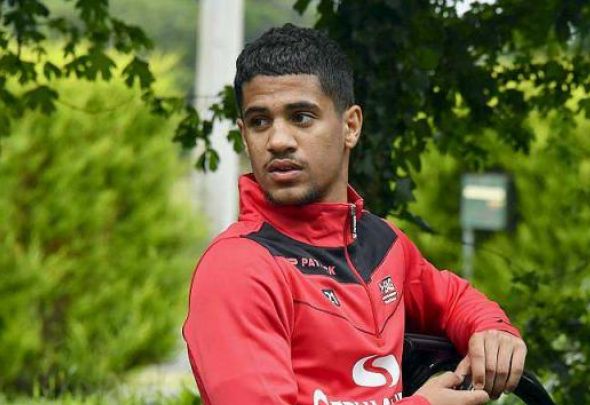 Liverpool have made an approach to bring teenage sensation Ludovic Blas to Anfield but face a competition from two of Europe’s biggest clubs, according to a report.

The midfielder is one of the hottest properties on the continent after starring in 16 appearances for Ligue 1 outfit Guingamp last year at just 18 years of age.

French newspaper L’Equipe claim Ligue 1 giants Lyon are in pole position to land the France Under-19 international, while there is also strong interest from Liverpool and Inter Milan.

Blas played an integral part in the France side that won the Under-19 European Championships in July, making four starts during Les Bleus’ campaign.

The versatile midfielder has been somewhat of a utility man for Guingamp this year, appearing mostly as a holding midfielder but also operating in a box-to-box role as well as playing on both wings of a three-man attack.

Stade de Roudourou’s number 21 still has two years remaining on his contract in the north-west of France, but manager Antoine Kombouare could be tempted to cash in on his young star.

The Reds’ manager Jurgen Klopp will have to do some convincing though, with Blas said to be leaning towards staying in his home country.

The former Borussia Dortmund manager has been active in the transfer market this summer, bringing in six new players.

The latest new recruit to put pen to paper was Newcastle star Georginio Wijnaldum in a deal worth £25million.

In other Liverpool transfer news, the Reds are interested in signing an Italy international defender.