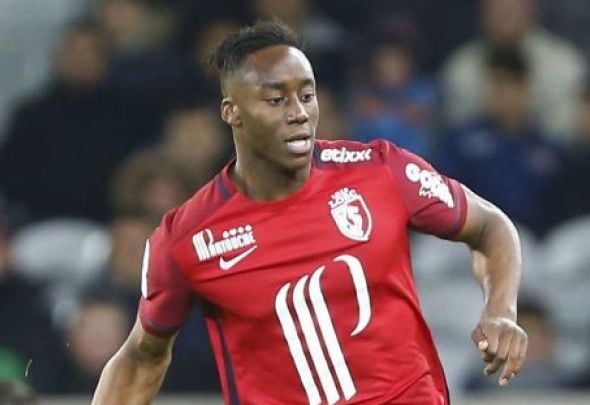 Liverpool are one of three Premier League clubs interested in signing £6m-rated midfielder Soualiho Meite, according to a report.

The France Under-20 international is currently on loan with Zulte-Waregem, and has attracted interest from all over Europe after starring in nine appearances for the Belgian outfit.

The Daily Mirror have reported that Everton are also interested in acquiring the services of Meite, with West Ham, Schalke and Borussia Dortmund also keeping tabs on developments.

Meite, 22, has played an integral part in Zulte’s fantastic start to the 2016/17 campaign, as they sit top of the Belgian First Division with six wins from nine matches.

Zulte’s number 17 moved to Lille in 2013 for just £1.3million from French outfit Auxerre, and Lille could be ready to make a healthy profit on the youngster if they do decide to cash in.

Manager Jurgen Klopp is renowned for his faith in youth, which included the signing of midfielder Marko Grujic this summer from Red Star Belgrade and a move for Meite could be on the cards.

Both Everton and West Ham have an abundance of central midfielders, but a move for the highly-rated midfielder could be too good to turn down as he continues to impress for Zulte.

In other Liverpool transfer news, Arsenal have been installed as favourites to sign this out-of-favour forward.