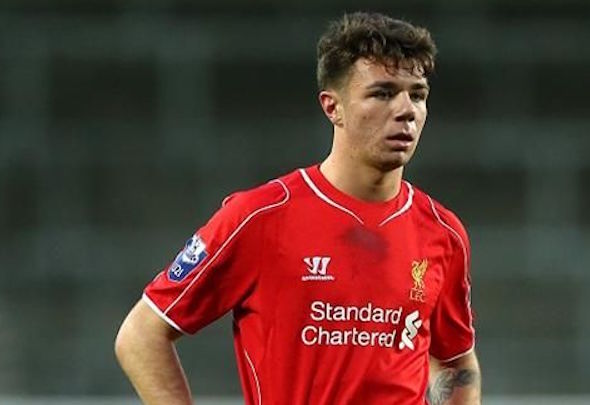 The young defender has been with the club for 11 years but has struggled to make a breakthrough into the first team despite showing potential.

The club’s official website confirmed the news on Friday evening and wished the youngster the best of luck with the next stage of his career.

Maguire made just one first appearance when he featured in the 2-2 FA Cup draw against Exeter in January 2016 shortly after Jurgen Klopp’s arrival.

However, he has not made an appearance this season and has not come close to breaking into the first team squad with James Milner, Alberto Moreno and Joe Gomez standing in his way as potential left-back options.

Liverpool also have Jon Flanagan due to return from his loan spell at Burnley so Maguire would have faced a battle to hold down a role in the first team.

Most fans agreed it was a good decision by the club to release the full-back and they wished him well but they also urged Liverpool to concentrate on adding to the squad rather than selling.

it's ashame to see him go. He was an exciting prospect. All the best though.

what's a guy doing at a club as big as LFC for eleven years and only one appearance. Astonishing.

Can we buy someone though instead of selling everyone. Just an idea. 😕

any clause there ? Man was highly rated by klopp, wasnt he ??

The 20-year-old joined the Reds on their pre-season tour in 2015 under Brendan Rodgers but he did not join up with the first team for their American tour this summer.

He has featured regularly for the Under-23s squad throughout the 2016-17 campaign but he has been overlooked by Klopp in favour of a number of his young teammates who have been handed opportunities this season.

Trent Alexander-Arnold, Ovie Ejaria and Ben Woodburn have all made the jump to the first team squad but Maguire will be hoping to progress his career with regular first-team football on the cards in League One.

We’ve launched an <<EXCLUSIVE TRANSFER WINDOW NEWS FEED.>> ‘Like Us’ on Facebook by clicking here if you want 24/7 updates on all Liverpool transfer news.